Home / Sports / India vs Australia: Current Indian attack is one of the best in long time, says Geoff Lawson 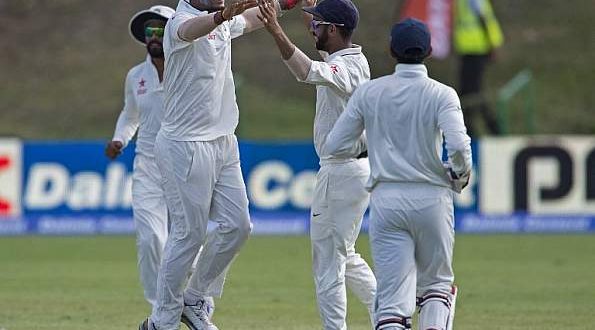 India vs Australia: Current Indian attack is one of the best in long time, says Geoff Lawson

Former fast bowler Geoff Lawson believes the current Indian attack is one the best he has seen in a long time and will challenge the Australian batsmen in the four-Test series.

“They have got some terrific fast bowlers, as good a group as I’ve seen for a long time and they’ve got the spinners that always do the job,” Lawson was quoted as saying by reporters.

“They are not going to play all four, they are going to play three and maybe one or two spinners,” Lawson said. Playing international cricket in the 1980s, Lawson has 180 Test wickets to his name, and he said starting the series in Adelaide will work in India’s favour.

“The first Test (is) in Adelaide, so they got their wish there didn’t they, not playing in Brisbane or Perth.

“They’ve got four good guys and they’ve got some extra pace so that will be a big challenge I’m expecting a really good series.” In the only warm-up game against Cricket Australia XI before the Test series, the prime candidates for India’s Test attack got a good workout with pacemen Mohammed Shami, Umesh Yadav and Ishant Sharma all bowling over 20 overs and frontline spinner Ravi Aswhin sending down more than 30.