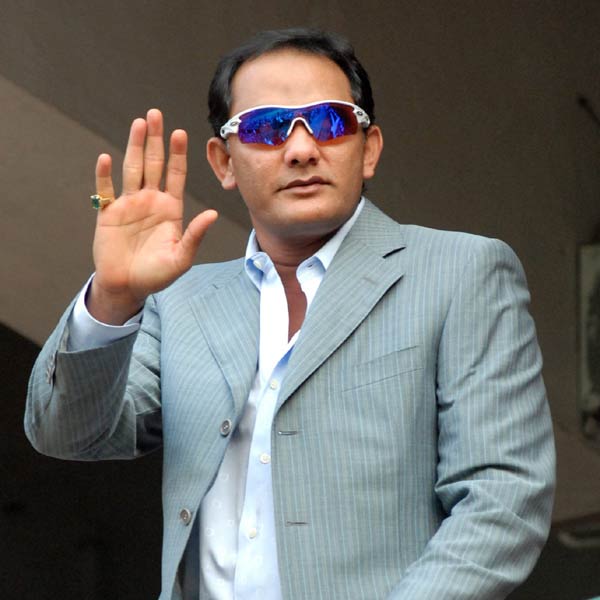 ‘He had not given satisfactory explanation whether the BCCI ban on him in the wake of the match-fixing scandal was not lifted’.
The nomination of former India cricket captain Mohd Azharuddin for the post of presidentship in the Hyderabad Cricket Association elections (scheduled to be held on January 17) was rejected by the Returning Officer K. Rajeev Reddy.

Mr. Rajeev Reddy informed The Hindu on Saturday morning that he had to reject Azhar’s nomination as the latter had not given “a satisfactory explanation whether the BCCI ban on him in the wake of the match-fixing scandal was not lifted and that he failed to provide adequate proof that he was enrolled as a voter”.

It may be recalled here that Azhar filed his nomination on behalf of the National Cricket Club.

Sources close to Azhar have now hinted he would take up the issue with the Justice Lodha panel as he feels denied the opportunity as per the panel recommendations.

“The panel recommendations have clearly suggested that former international cricketers are eligible to contest and that Azhar even submitted the 2012 High Court judgement copy regarding the setting aside of the BCCI ban. But, the decision of the Returning Officer seems to be motivated and not fair,” says one official who was closely involved in Azhar filing the nomination but refused to disclose his name at this juncture.

For his part, the Returning Officer makes it clear that once the list of candidates is displayed there is no way going back by him and it is for the aggrieved parties to take up whatever follow-up action they deem fit.

This effectively means that there will now two candidates – Vidyuth Jaisimha and Dr. G. Vivekanand – in the fray for the President’s post.

Interestingly, for the Secretary’s post, only T. Seshnarayan, former Executive Committee member and secretary of Bharat Cricket Club, figures in the list of candidates in the fray which means he would be elected unanimously.

But, there are many senior HCA office-bearers who strongly feel “that this whole process would be declared as null and void as it is in violation of the Supreme Court judgement with regard to the conduct of the elections”.

The names of other candidates in the fray for different posts are as follows: 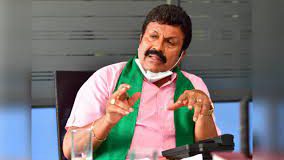 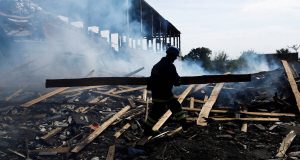 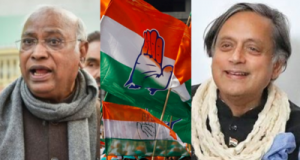