Home / Sports / Ajinkya Rahane and Cheteshwar Pujara could be more consistent, Ashwin one of the best: MSK Prasad 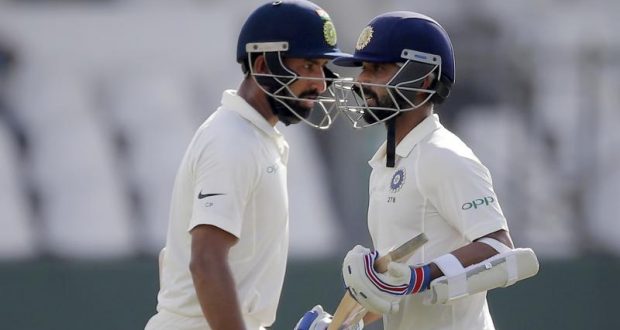 Ajinkya Rahane and Cheteshwar Pujara could be more consistent, Ashwin one of the best: MSK Prasad

India might have lost the five-match Test series against England 4-1, but those keeping an eye on proceedings felt that the visitors played much better than the scoreline suggested. Speaking to the Times of India, chief selectors MSK Prasad said that it was a case of not capitalising on the moments and that the batting needs to back the splendid display of the Indian bowlers in the future.

“It was so close, yet so far. The results don’t reveal how intensely this series was fought but we all know the same results could have been in our favour too. We had our moments in the series which we should have encashed on. There are positives. I feel our fast bowling unit has done a fantastic job. Picking 60-plus wickets in five Tests was testimony to their skill-set and a result of the fitness regimens and workload management we are following. I am extremely happy the way we fielded and took catches, but batting as a unit has to come to the fore,” he said.

Batting was a big issue with only skipper Virat Kohli batting well on a constant basis. Prasad said that the plan was to give players enough opportunity before bringing in youngsters.

“When we pick players for particular slots, they should be given enough opportunities before we move on and look at youngsters. Yes, our openers could have done better. Having said that, the England openers also failed miserably. The conditions were tough and the openers of both the teams failed. Over the last few years, Pujara and Rahane have done well in those No. 3 & No. 5 slots. They have enough experience behind them to be the mainstay of our middle order. They did well here too but they could have been a bit more consistent,” he explained.

Asked how the selectors assess a player, Prasad said: “After giving enough opportunities, if the players don’t deliver then in all fairness we need to look at youngsters who are doing well on the domestic cricket circuit and for India ‘A’.”

Shikhar Dhawan’s form was the biggest concern, but Prasad said that a player is picked keeping several factors in mind. “When we pick the team for an important tour like England, we need to take many factors into consideration, be it experience, combinations, consistency etc. That is how we pick the team,” he said.

Even though R Ashwin failed to shine after the opening Test at Edgbaston, Prasad still believes that the off-spinner is India’s best bet and one of the best in world cricket at present. “I still say Ashwin is one of the best spinners in the world today. He bowled brilliantly in South Africa and also started off very well in England. Unfortunately, he picked up an injury in the third Test. Though he had enough rest and was fit for the fourth Test, he couldn’t deliver as expected. Over the past 4-5 years Ashwin and Jadeja have held our spin-bowling department together with pride and precision. I still feel they are the best that we have right now, with Kuldeep being third best,” he clarified.

Wriddhiman Saha’s injury and also workload management over some of the Indian players has been the talking point in recent times, but the chief selector said that the national selectors are well aware of every player’s fitness status.

“We keep getting the fitness reports of all contracted players undergoing rehabilitation in NCA on a regular basis. There is absolutely no confusion whatsoever. Patrick (Farhart, the physio) keeps me and my colleagues updated on the fitness status of every contracted player. It was pure speculation that the selectors were not informed about Saha’s fitness issues. Let me clarify that we are well informed about Saha’s fitness status. In fact, apart from the information we get from Patrick, the performance statistics and fitness reports of all contracted and India ‘A’ players are tabled by our operations team in the selection committee meetings.

“We have a clear plan with regard to injury prevention and workload management. The outstanding performance of our fast bowlers in South Africa and England is testimony to our workload management program. The basic fitness parameters fixed by us has raised our fitness standards. If our boys can fight till the last session of the 83rd day of the England tour with the same intensity that they fought on the first day of the tour, it speaks volumes about our fitness standards and the ability to fight.

“In the last Indian bowling session in the fifth Test, our bowlers were bowling at speeds of 90 miles per hour. As part of this injury prevention process and workload management process, we have rested Virat Kohli for the Asia Cup and also intend to rest a few more players in the upcoming home series before the Australia tour,” he said.

With the tour of Australia round the corner, Prasad feels that India need to be more consistent with the bat and the results will follow. “We are a settled bowling unit. We need to consolidate our batting department. We should ensure our batsman get enough preparation time before heading into an important series. We are trying to find ways where our Test specialists will be going early and get enough match practise to get acclimatised to conditions,” he signed off.

Previous: ISRO to launch 2 small satellites for UK today
Next: ”We want to work unitedly to safeguard Nawayath literature and culture” says office bearers of Karnataka Nawayath Sangha during their visit to Bhatkallys.com’s office 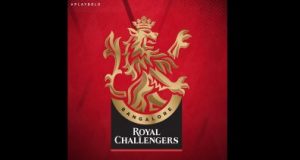 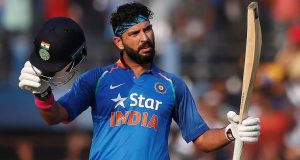 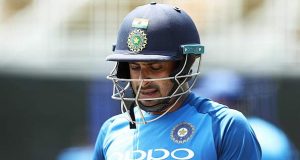 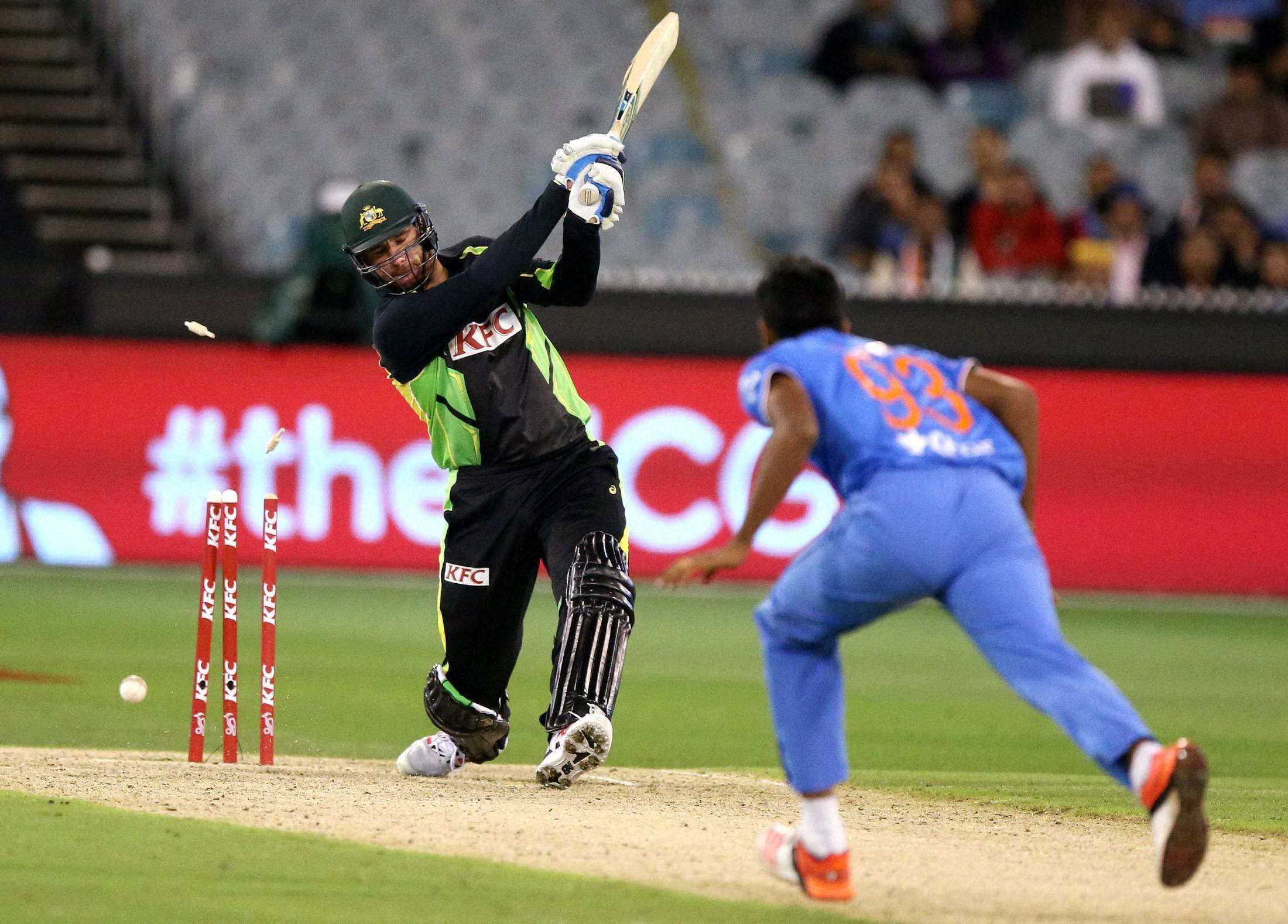