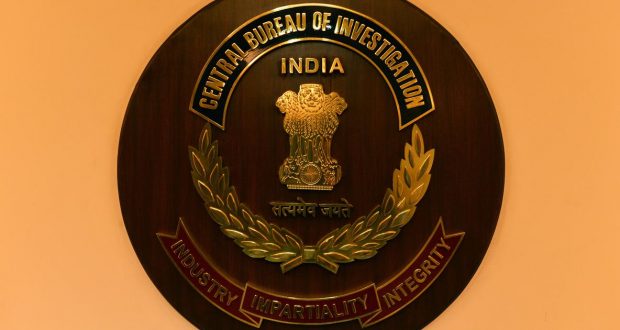 The Tamil Nadu government on Wednesday transferred the Pollachi serial sexual assault and blackmail case to the Central Bureau of Investigation. On Tuesday, the Tamil Nadu Police had said that the Crime Branch-Criminal Investigation Department has taken over the case.

The case relates to allegations that a gang of four men have been befriending hundreds of women on social media and then sexually molesting them, since 2013. In some cases, the men shot explicit videos of the women and used those to blackmail their victims, police said. Four men – N Satish, N Sabarirajan, T Vasanthakumar and K Thirunavukkarasu – have been arrested in Pollachi in connection with the case. The four are now in judicial custody.

The allegations of the sexual harassment and blackmail racket came to light on February 25, when a 19-year-old college student in Pollachi filed a complaint against them for sexually harassing her. On February 24, the brother of the college student who filed the case got into a scuffle with the four men. When the police intervened, the victim’s brother explained that the accused had embarrassing pictures and videos of his sister.

The CBI was handed the case following a proposal by Tamil Nadu Director General of Police TK Rajendran. The police officer wanted the central agency to handle the case as the crime “is extremely serious demanding specialised attention and requiring more laborious and dedicated investigation with technical expertise”.

Meanwhile, the Tamil Nadu government’s notification transferring the case to the CBI revealed the name of the complainant. It also contained the name of the college and the identity of her brother. The Supreme Court had in December barred the police from uploading first information reports filed in rape cases on websites, so that the identities of victims are protected.

Not just in press statements, now TN Govt’s notification transferring #PollachiSexualAbuse to CBI also has the name of the survivor/complainant ??‍♂️ pic.twitter.com/sgrXEPOyTu

Hundreds of students, lawyers and members of women’s organisations protested in several parts of the state on Wednesday, demanding action against the accused. Students of the government arts colleges in Coimbatore and Tiruppur boycotted classes and staged a protest. In Chennai, over 300 students from various universities demonstrated. As many 250 students of Government Arts College in Tiruvannamalai also held demonstrations.