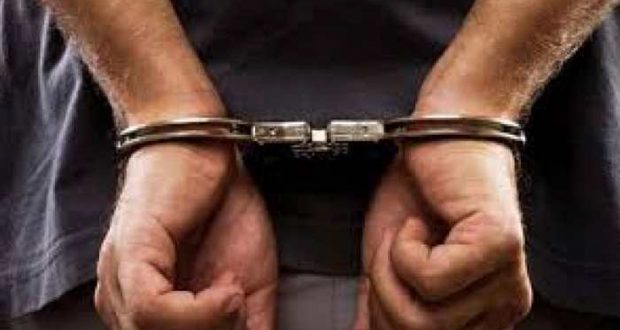 New Delhi: A 21-year-old man was arrested on Tuesday for creating a fake identity card of a Pay and Accounts Officer (PAO officer )of the central government to siphon off money from the bank accounts of various ministries through bogus bills, police said.

Noor Mohammad, who belongs to Assam, was arrested earlier by Delhi Police for a similar offence, in which over Rs 3.8 crore was fraudulently withdrawn from the accounts of the Health Ministry, a senior police official of Delhi Police Anyesh Roy said.

He was released on bail a few weeks ago and he hatched another conspiracy.

In the latest case, the Ministry of Labour and Employment complained to Delhi Police on June 25 about an e-mail from “Lalit Dagar”, who claimed he was appointed as the new Pay and Accounts Officer of the ministry’s Directorate General of Employment in Chennai.

The accused requested the approval of his user-ID on the Public Financial Management System (PFMS).

Noor Mohammad was arrested due to the alert officials in the ministry.

“The accused, identified as Noor Mohammad, a resident of Moregaon in Assam, along with his associates, had earlier managed to successfully create and get approved a fake ID of PAO officer in the Ministry of Health and Family Welfare and managed to fraudulently create bills and thus, transfer money to the tune of Rs 3.86 crore to multiple bank accounts,” Anyesh Roy said on Tuesday.

Similar complaints have been received from other ministries including Coal, Civil Aviation and Law, in which Noor Mohammad had attempted to get a fake and bogus IDs approved, the police official said.