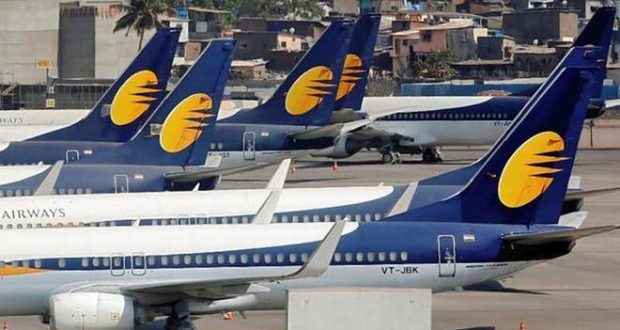 Mr. Agarwal’s resignation is effective from May 13, it said.

“We wish to inform that Amit Agarwal, the deputy chief executive officer and CFO of the company, has resigned from service due to personal reasons, with effect from May 13,” Jet Airways said in a regulatory filing.

The airline seized operations temporarily around mid- April due to acute liquidity crisis.

Most of the airline’s board members have also quit in the last one month.