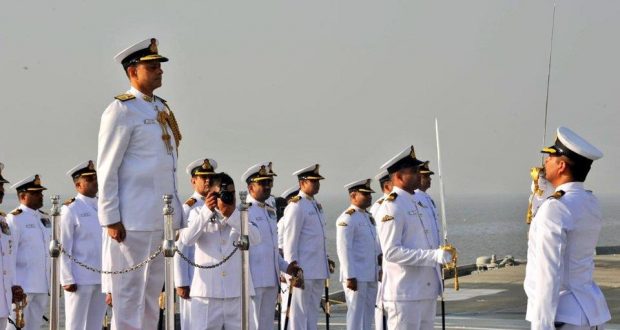 In a first, Navy to hold entrance test for officers’ posts

The Indian Navy will for the first time conduct an entrance exam for engineering graduates seeking to join the service as officers. The first Indian Navy Entrance Test (Officers) will be held in September 2019 at centers across the country for screening candidates who aspire to join the navy as officers in the permanent commission and short-service commission streams, a navy spokesperson said.

All graduate entries will be covered under the INET other than those screened by the Union Public Service Commission or the University entry scheme.

As of now, officer candidates are shortlisted for interviews by the Services Selection Board (SSB) on the basis of marks scored in graduation or post-graduation.

With the new system, however, the shortlisting for SSB will be done on the basis of marks scored in INET. The test will have four sections covering English, reasoning and numerical ability, general science and mathematical aptitude, and general knowledge. Candidates will need to pass in each section.