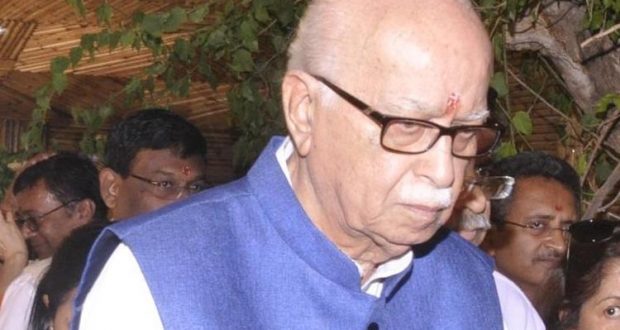 Lucknow, May 24,2017 (FP): A special CBI court hearing the 1992 Babri Masjid demolition cases is likely to frame additional charges on Thursday against BJP leader LK Advani and other accused after the Supreme Court ordered restoring of the serious criminal conspiracy offence against them.

The court on Thursday granted bail to former Shiv Sena MP Satish Pradhan after he surrendered here in another Babri Masjid demolition case. Special CBI court judge SK Yadav granted him bail on two sureties of Rs 20,000 each and a personal bond of the same amount.

Pradhan appeared in the court and moved a surrender application, which was allowed and he was sent to judicial custody, special public prosecutor CBI Lalit Kumar Singh, adding he later moved a bail plea.

The special court, which began day-to-day hearing in the politically sensitive case on 20 May after a Supreme Court direction, had earlier granted bail to five VHP leaders in this case. Besides Ram Vilas Vedanti (59), those who were granted relief by the CBI court on Saturday were VHP leaders Champat Rai (71), Baikunth Lal Sharma (88), Mahant Nritya Gopal Das (79) and Dharmdas Maharaj (68).

Pradhan had failed to appear on Saturday and also on Monday. The CBI court today also ordered framing of charges against the accused in light of the Supreme Court order dated 19 April, 2017. It has fixed 25 May for it, the special public prosecutor said.

The Supreme Court had on 19 April directed that Advani, Union minister Uma Bharti and BJP veteran Murli Manohar Joshi will face trial on conspiracy charges. It had transferred their case from Raebareli to Lucknow. It directed the special court to start proceedings in the
matter within a month and deliver its verdict within two years.

The apex court had dubbed the demolition of the medieval era monument as a “crime” which shook the “secular fabric of the Constitution” and allowed CBI’s plea on restoration of serious offence of criminal conspiracy against the VVIP accused.

In its 40-page judgment, it had termed the Allahabad High Court’s 12 February, 2001 verdict dropping conspiracy charge against Advani and others as “erroneous”. The matter is likely to have political implications, particularly against 89-year-old Advani, reported to be front-runner for the post of the president. The apex court had also come down heavily on the CBI for the delay of 25 years in the trial.

It said “the accused persons have not been brought to book largely because of the conduct of the CBI in not pursuing the prosecution of the aforesaid alleged offenders in a joint trial, and because of technical defects which were easily curable, but which were not cured by the state government.”

Issuing a slew of directions, the apex court had said the proceedings in the case against Advani and five others in the court of the special judicial magistrate at Raebareli will be transferred to the court of additional sessions judge (Ayodhya Matters) at Lucknow. It had said additional charges will be framed under Section 120-B (conspiracy) and the other provisions of the penal code mentioned in the joint charge sheet filed by the CBI against the accused.

Besides the BJP three leaders, the conspiracy charge would now be invoked against Vinay Katiar, Sadhvi Ritambara and Vishnu Hari Dalmia, who were being tried at Raebareli.

The apex court had directed the Lucknow court to take on a day-to-day basis the hearing of the case after transfer of the proceedings from Raebareli and framing of additional charges.

The trial will be taken from the stage at which they were both at Raebareli and Lucknow, it had said. There shall be no fresh trial. There shall be no transfer of the judge conducting the trial until the entire trial concludes. The case shall not be adjourned on any ground
except when the sessions court finds it impossible to carry on the trial for that particular date, it had said. 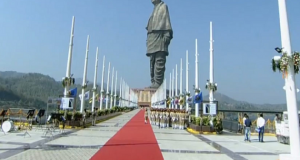 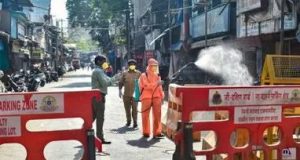