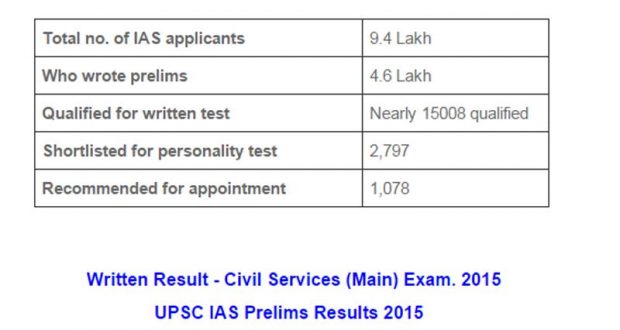 Among the eight aspirants who qualified from the State, he is the youngest at 23

“Where you come from doesn’t matter,” said Athar Aamir-ul-Shafi Khan, Kashmiri who came second in the UPSC exam, the results of which were declared on Tuesday.

Elated at having cracked the prestigious examination, Mr. Khan, 23, advised Kashmiri youth to “come out of their shell” and prepare hard, rather than “crib” about the difficulties they face. “I am very happy and content with the result. The Civil Service allows us a wide area to work, and makes us responsible. I would like to make the most of the flexibility and opportunity it brings. It is more about the attitude than the place we come from,” Mr. Khan said in Lucknow.

He is currently training at the Indian Railways Institute of Transport Management. Mr. Khan had a special word of thanks for The Hindu which helped him prepare for the exam.

Mr. Khan was among the eight aspirants who qualified for the Indian Administrative Service (IAS) from Jammu and Kashmir. At 23, he is the youngest to crack the examination from the State.

Mr. Khan is a resident of Devipora village, Mattan, around 65 km south of Srinagar. His whole village was jubilant over his success.

A beeline of visitors was seen outside his house in Mattan. “This is a proud moment for the village. His achievement will inspire many students here,” said Aziz Ahmad, a neighbour.

His father, Shafi Khan, an Economics lecturer, was overwhelmed. “My son is pious, hardworking and intelligent. These qualities have paid,” he said.

2016-05-11
Abdussubhan
Previous: Soon, submit income tax return copy to get LPG subsidy
Next: Fastest way to settle in Canada: UAE expats can get residency in 6 months 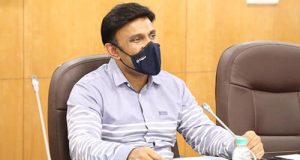 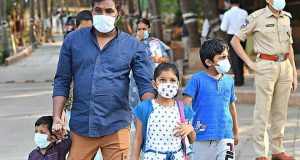 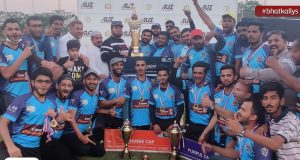 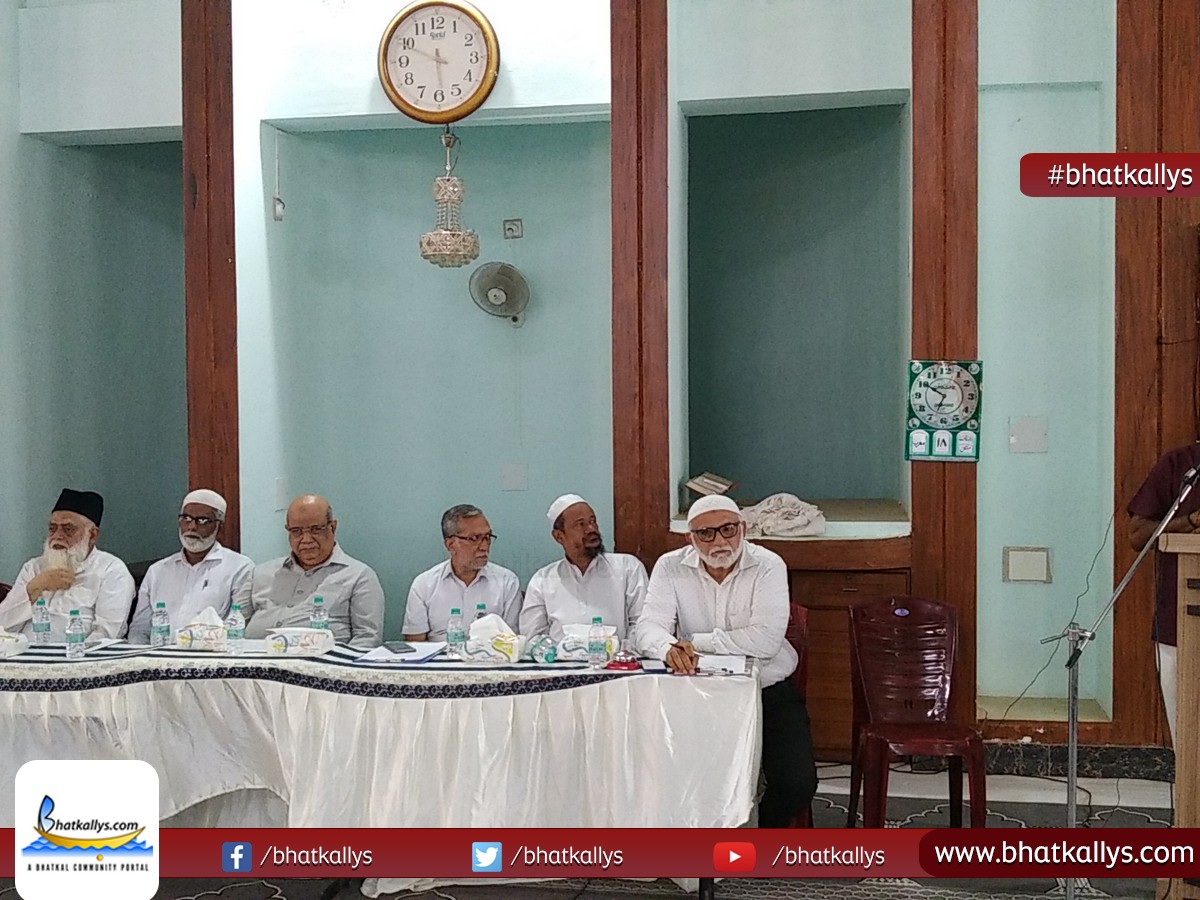