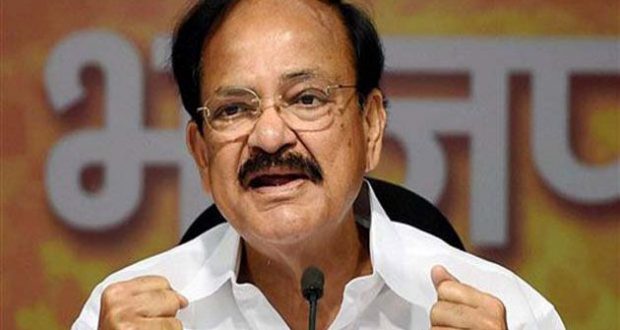 The Vice President, in his convocation address, said that transforming educated manpower into a skilled workforce is the need of the hour. He urged the private sector to create a corpus fund under CSR activities to fund research projects that have societal benefits.

“NITK Surathkal is among the 10 NITs in the country,” said Naidu and congratulated the entire faculty of the institute.

Naidu urged the youth to practise Yoga for their physical well-being. He further stressed on the need to promote and protect one’s mother tongue but at the same time we should not degrade other languages.

On abrogation of Aticle 370, Naidu that the government decision was aimed at protecting the unity and integrity of the nation.

A total of 1,545 graduates were awarded their degrees on the occassion. Forty students received gold medals in their respective streams.

District in-charge minister Kota Srinivas Poojary, and others were present.