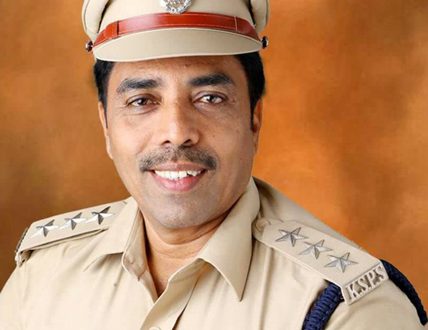 Mangaluru: The state government has ordered transfers and promotion of police officers, including that of Bhatkal deputy superintendent of police (DySP) Valentine D’Souza.

As per the order, D’Souza will take charge as DySP of Bantwal.

An internationally acclaimed bodybuilder, D’Souza served in Mangaluru rural police station during his probation and started his police service as a sub-inspector in 1994. After being promoted, he gave his people-friendly service during his postings at Udupi, Bantwal, DCRB Chikkamagaluru, Kundapur, Panambur, Karkala and CCB Mangaluru.

During his posting in Karkala, D’Souza he reined in the Naxal menace through combing operations. He was honored with President’s Police Medal for distinguished service in 2019. 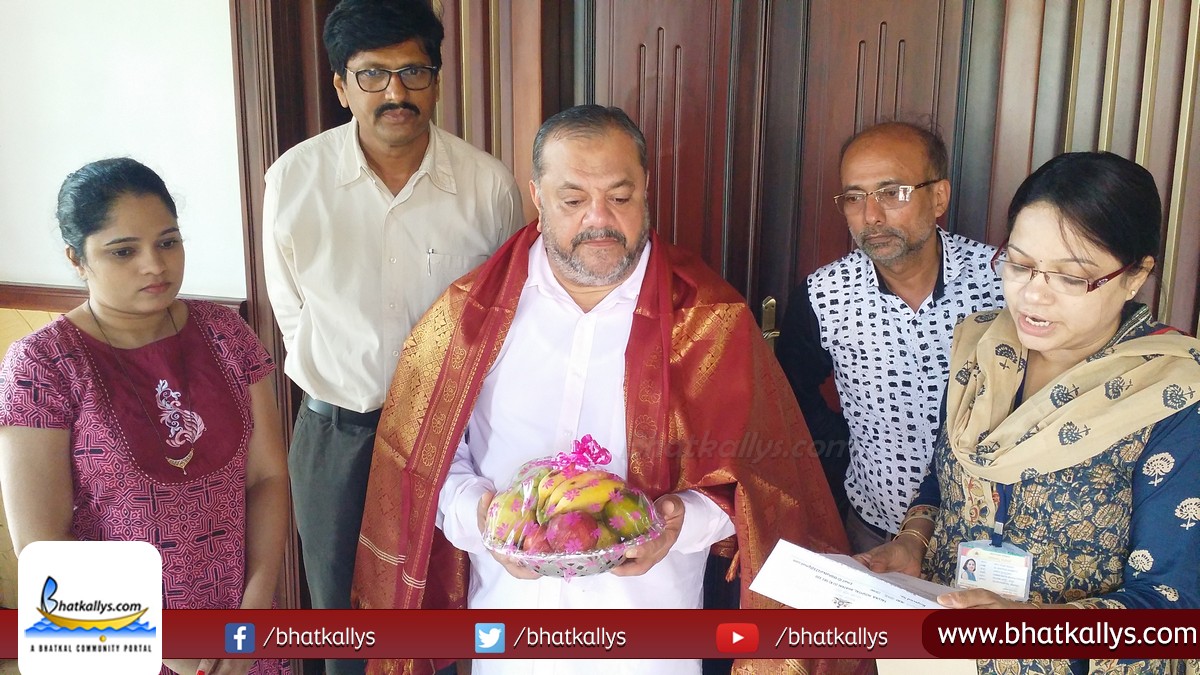