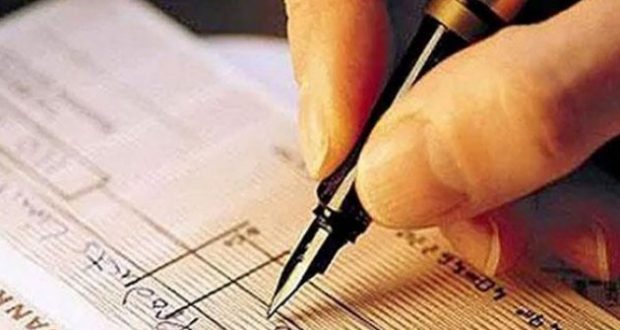 Ullal: A cheque for Rs 800 provided to a farmer by the Revenue Department as relief for natural disaster has bounced twice at the bank and interestingly, the beneficiary had to pay Rs 472 in fines.

Cultivator Bhaskar, a resident of Kairangala Koppala is the victim to the irresponsible action of the Revenue Department.

Mr Bhaskar had lost 25 areca nut trees and 2 coconut trees to the incessant rain and strong winds. His hut was partially damaged. The local village officials has filed a complaint in this connection. They also had to spend Rs 300 for the photo and a copy of the complaint.

About a month back, he received a cheque of Rs 800 as relief amount. The cheque was of BC Road Ajjebettu division of the HDFC bank. When the cheque was given to deposit the amount into his account for the first time, the bank stated that the tahsildar’s signature was incorrect and hence collected a fine of Rs 236 from Bhaskar’s account. When he went to the city mini Vidhana Soudha, the staff informed that the problem was because the Tahsildar had changed and hence issued him a new cheque. When Bhaskar gave the new cheque the bank, the cheque bounced due to lack of funds and hence another fine of Rs 236 was collected from his account.

Only for a mere relief of Rs 800, Bhaskar lost Rs 472 and along with the application submission charges, the total amount spent is Rs 772. Finally, not wanting any more trouble, he kept the cheque unto himself.