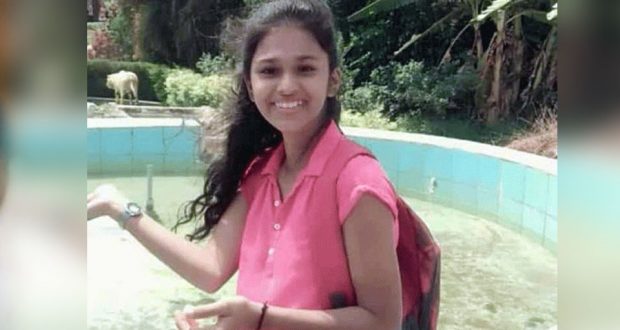 Udupi: In a tragic incident a second PU student committed suicide in Hebri village of Udupi district after the second PUC results were announced on Monday. The student was said to be depressed after she had failed in the board examinations.

According to reports, Prajna was a student of Second PU in Arts stream and had failed in Kannada subject while securing more than 60% marks in all the remaining subjects. Depressed with the result, Prajna committed suicide by hanging herself to ceiling fan with a sari at her home.

A case has been registered at Hebri Police Station.