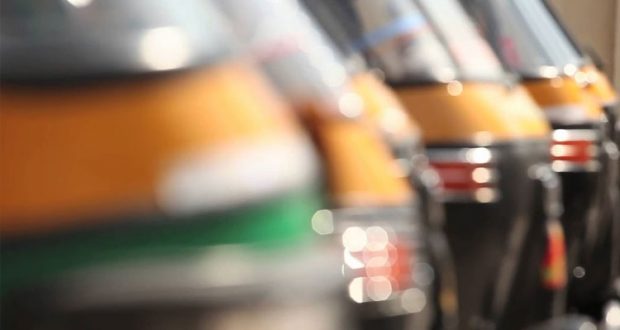 Udupi: Eight students sustained injuries after an auto in which they were travelling overturned near Indrali junction here in Manipal on Tuesday, September 3.

The injured children have been admitted into a private hospital, informed the police.

According to the police, the auto was ferrying the children to Kadiyali school, when a bike rider ahead of him applied brakes all off a sudden. In order to avoid colliding into the bike, the auto driver too applied brakes but lost control of the vehicle, causing it to topple.

Manipal police personnel visited the spot and registered a case.

Previous: Ballari’s Reddy brother protests in front of house flooded due to drainage leak
Next: Entry to Dudhsagar waterfalls will open from Sept 4: Suresh Angadi