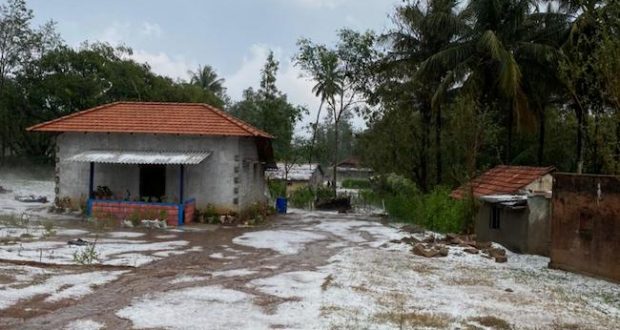 Many parts of Bengaluru city witnessed light to medium-heavy rains on Friday evening. The Indian Meteorological Department (IMD) has said that Bengaluru will witness more light rains over the next two days and the minimum temperature will hover around 18 degrees Celsius. 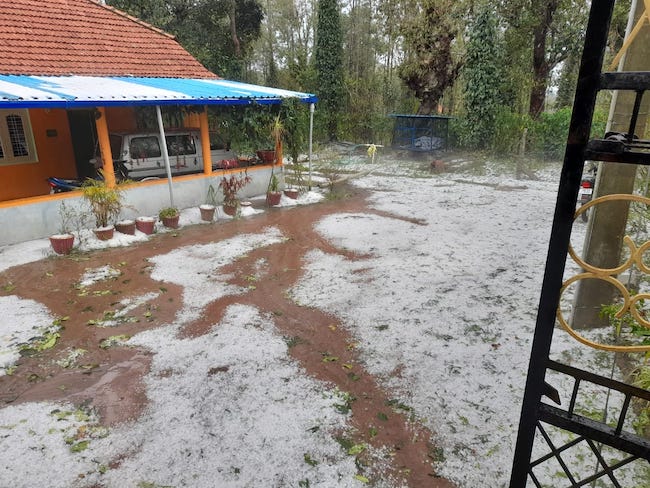 According to the IMD, heavy rains accompanied by moderate to severe thunderstorms are very likely over many places over the state of Karnataka for the next five to six days. A feeble trough in low-level easterlies running from Kerala to Gujarat is causing the rains across the city. Northeastern Karnataka, coastal Karnataka, and south interior Karnataka will also experience light rainfall in the next two days.

Meanwhile, the residents of Kodagu districts witnessed sudden hailstorms on Friday morning. Pictures from the spot showed hail forming a white sheet on the roads and roofs of houses. The Indian Meteorological Department had predicted thunderstorms and isolated hail in the district on Friday, Saturday, and Sunday. An official from the state disaster management told TNM that hail storms are common in Kodagu district.

The weather is predicted to get back to normal in the state from next week. The average temperature will remain the same – around 28ºC for the next three days. An IMD bulletin at 4.30 pm on Friday predicts thunderstorm accompanied by lightning with light to moderate spells of rain winds speed reaching 30-40 kmph in Bidar, Gulbarga, Raichur, Bijapur, Bagalkote, Bellary, Dharwad, Davangere, Chitradurga, Chikkamagaluru, Hassan, Uttara Kannada, Tumkur, Kodagu and Chamarajanagar. 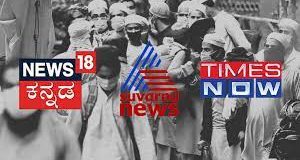 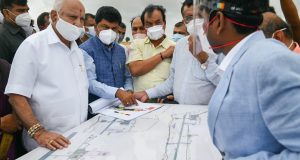 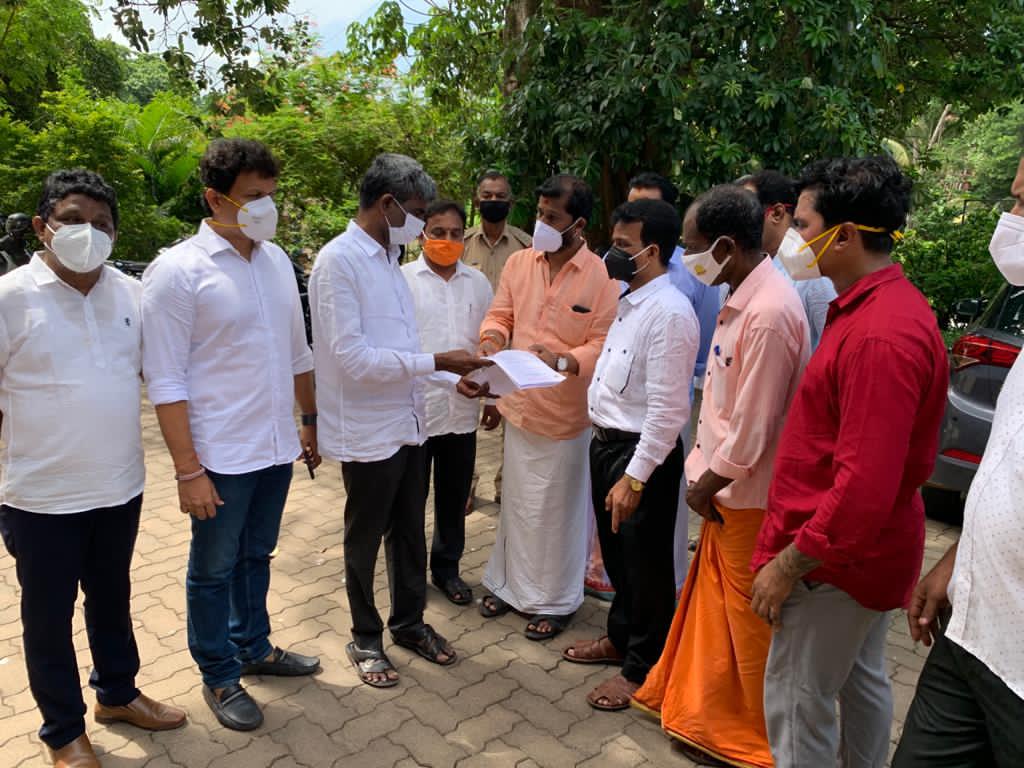