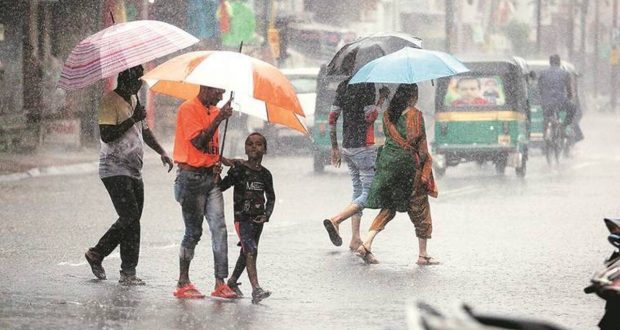 A bulletin from the IMD said that squally weather with wind speed reaching 40-50 kmph is likely over the Karnataka coast. Fishermen have been advised not to venture into these sea areas from August 27 to 30. 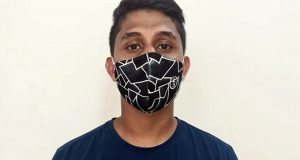 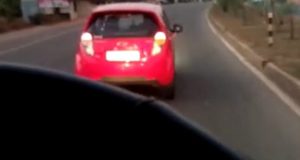