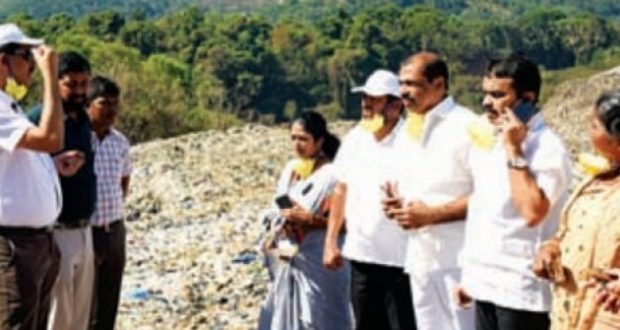 Mangaluru: Bioleap company form Bengaluru has submitted a proposal to Mangaluru City Corporation (MCC) regarding the production of fuel from the solid waste generated within the limits of MCC> The proposal will been soon sent to the government, said Ivan D’Souza, president of MCC’s standing committee for health.

A team of MCC officials and members visited the garbage disposal division at Pachanady and carried out an inspection post which he spoke with the reporters and said that, daily 350 tonnes of waste is collected at Pachanady. By converting the waste in to fuel, the problem regarding the disposal of garbage will be solved. On getting permission from the government, a fuel production unit will be established at Pachanady, he explained.

MCC commissioner Mohammed Nazeer spoke and said that garbage dumped earlier in an area of almost 10 acres has been covered with mud. This time, the process of covering the garbage dumped in an area of 12 acres is being conducted. In the unit for production of fuel, things that cannot be converted into compost by covering with mud and plastic will be used, he informed.

The localites are accusing that illegal vehicles are coming and dumping garbage at the dumping yard. Action will be taken regarding this. Already CCTV cameras have been installed in this area, he said.

The garbage being produced in the city is not getting differentiated into dry and wet garbage and reaching the Pachanady disposal hit as one. In the first phase, the garbage is differentiated into plastic, mud and wet waste using machines. There is a division with the capacity to produce 20 to 25 tonnes of composite daily. But, right now it is producing only 10 tonnes of compost. Wormwood compost is produced by using the wet waste coming from the markets in the city. In the unit with the capacity to produce 10 to 15 tonnes of wormwood compost, only a ton of compost is being produced. Since the waste is not being differentiated into dry and wet waste and as there is a lack of labourers, the situation is so, inform the representative of the contracting company.

Agreement between the company, MCC and Mescom

The Bioleap Company has requested for a land of 5 acres to create its unit for the production of fuel. The unit will be directly using all the incoming waste. The company will have an agreement with MCC and Mescom regarding the usage of the fuel generated through the unit, he informed. 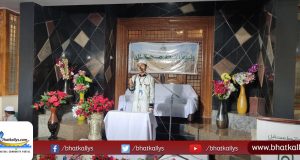 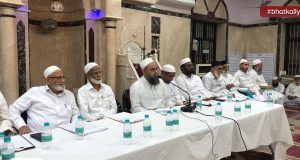 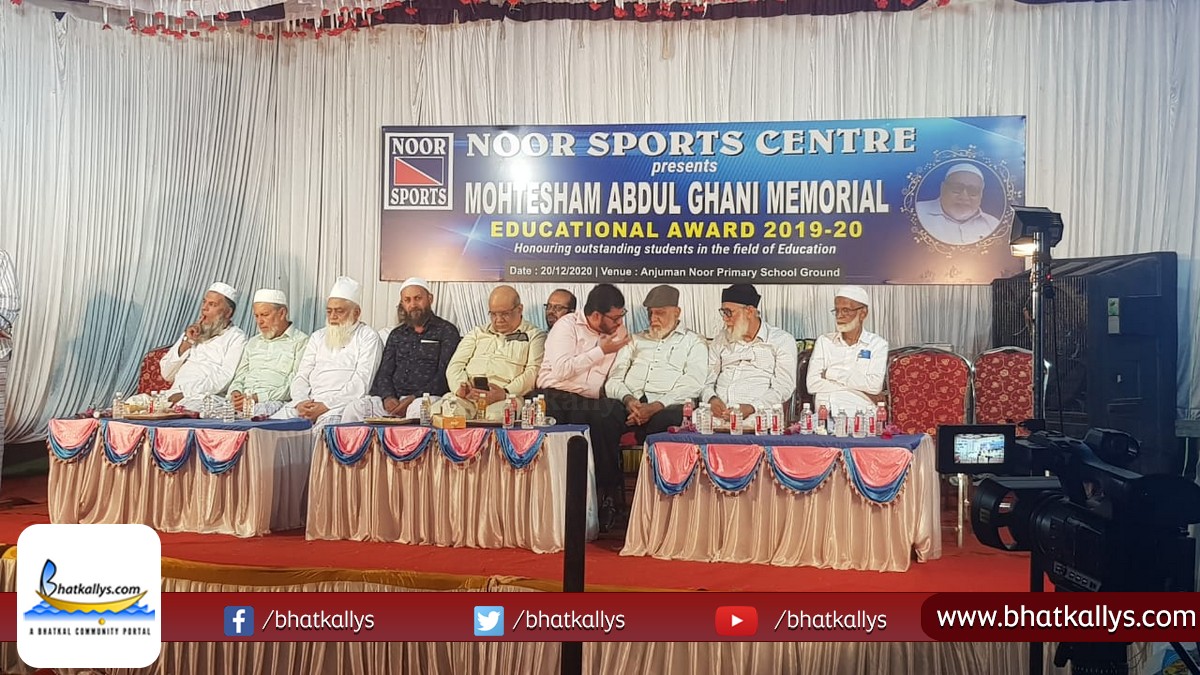