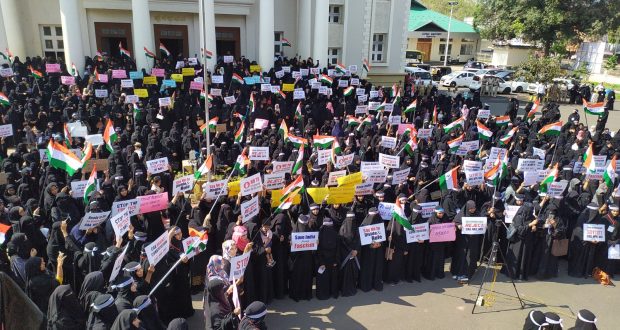 Mangaluru: Hundreds of women on Saturday afternoon turned up at the city’s Town Hall to support the protest called by Women India Movement (WIM) against CAA and NRC. The protest was also called condemning the attack on JNU students in their campus and hostels earlier last week. 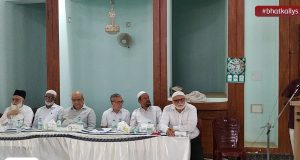 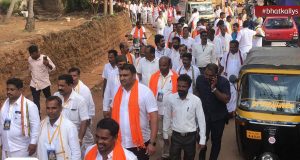 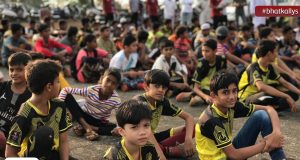 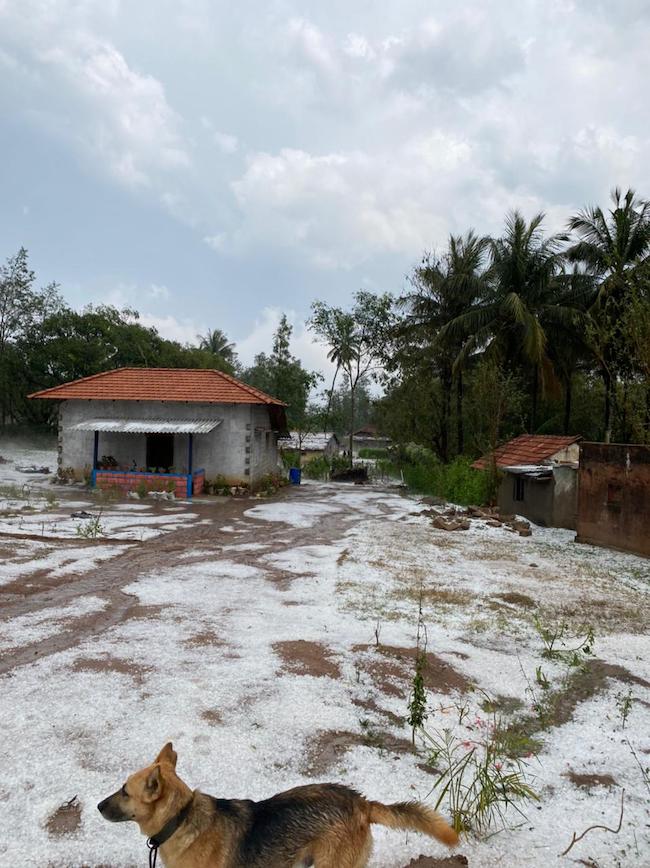