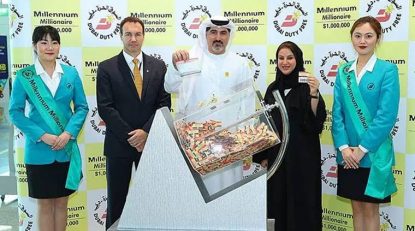 Dubai-based Praveen Aranha works as a management accountant at the Atlantis in Palm, Jumeirah. He basically hails from Mangaluru but his family had shifted to Mumbai in 1974 and later settled there.

Reacting to the win, Aranha who became the 151st Indian national to have won the prize worth a million at the Duty Free raffle since its inception in 1999 said, “I think everybody should give it a chance, expect the unexpected.”

He will be sharing the jackpot prize with two of his colleagues as the trio had shared the ticket price equally, he informed. 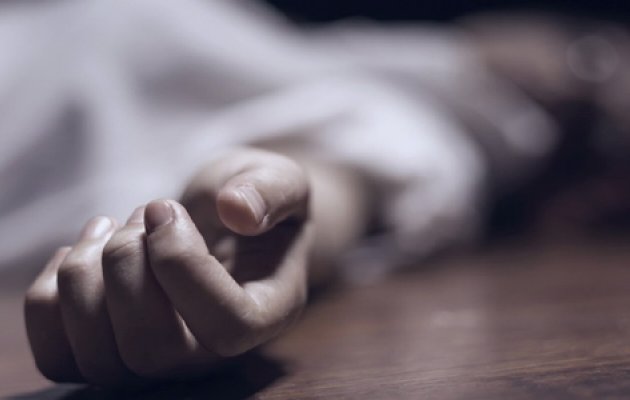 Dubai: A 25-year-old Indian engineer allegedly fell to his death from a ...