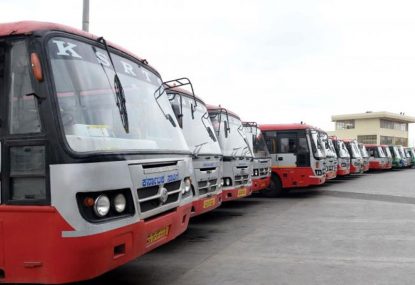 A Karnataka State Road Transport Corporation (KSRTC) bus travelling from Mangaluru to Bengaluru overturned on Sunday morning and resulted in the death of the driver, leaving several others injured.

According to reports, the driver allegedly lost control of the bus and hit an oncoming vehicle. The incident occurred in the early hours of Sunday morning as the bus was passing through Hirisave in Hassan district.

The deceased has been identified as 29-year-old Abhishek, a resident of Bantwal taluk in Dakshina Kannada district. He was driving the KSRTC bus, which had been carrying around 46 passengers.

It has been reported that at least 25 people have been injured, while police officials have stated that the injuries are not serious. The injured individuals have been taken to a nearby hospital for treatment where they are now recuperating.

The KSRTC bus toppled in the middle of the road and blocked all the oncoming traffic for sometime, before it was cleared.

This comes hardly a month after another KSRTC Airavat bus had overturned when travelling from Puttur to Bengaluru, leaving around 32 people injured. The incident took place on the Bengaluru to Mangaluru National Highway-75 near Ramanagara district. The injured individuals had been taken to a nearby hospital in Nelamangala for further treatment and a case was registered against the driver by the police for negligent driving.

In another instance, a bus accident in Tumakuru on October 30 had left five dead and 40 injured. The driver had been attempting to overtake an auto when he lost control of the bus which led to it toppling. The incident took place following the Deepavali holidays as people were returning to their homes following the festival holidays. The people who sustained injuries were shifted to nearby hospitals. 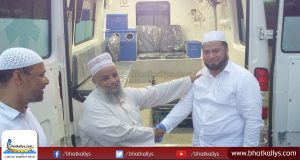 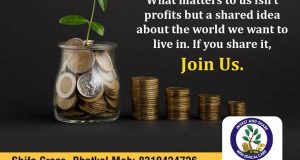 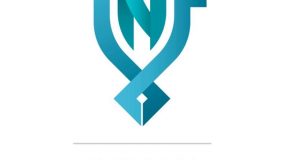 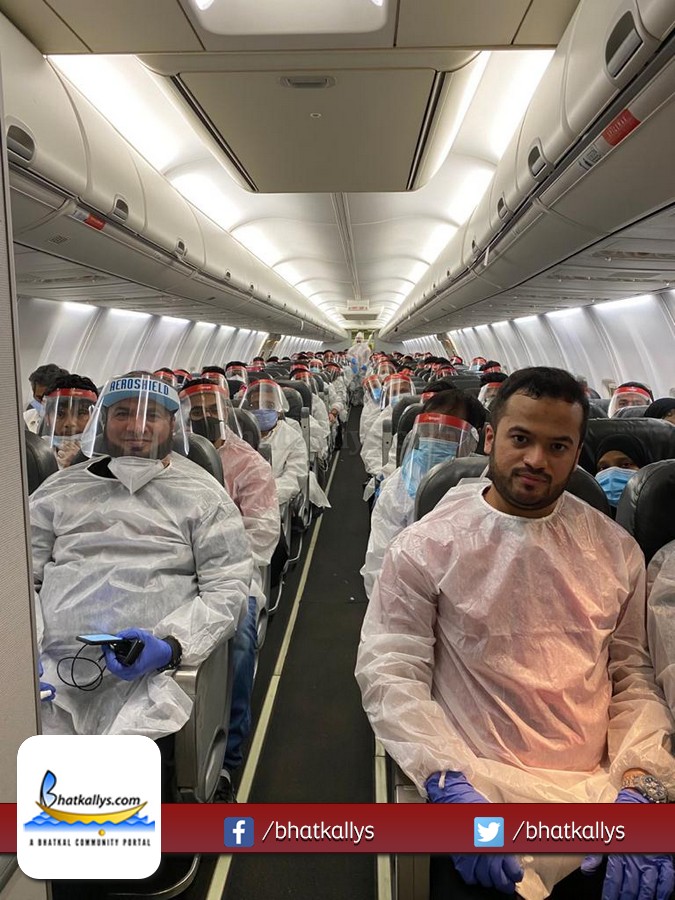