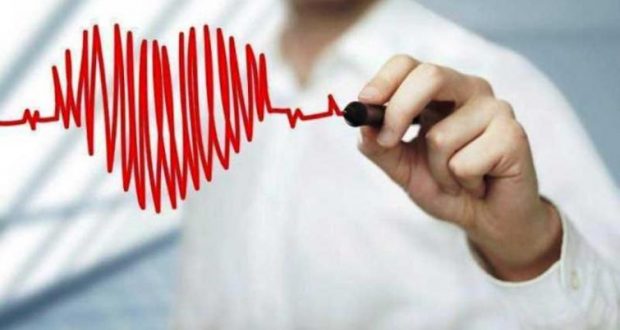 According to official sources, Ravikantha R Malsekar (52), a sector officer in the Uttara Kannada Lok Sabha seat, was working as an Assistant Director, Social Welfare department at Ankola office in the district.

Malsekar complained severe chest pain while going in a vehicle to verify a complaint of illegal transportation of liquor near Ankola. He was immediately admitted to a nearby hospital, where he breathed his last.

The deceased, a resident of Binaga village in Karwar taluk is survived by wife and two children.

A condolence meeting was held at the Deputy Commissioner’s office and paid homage to Malsekar, the sources added.

It may be recalled that on April 18 a government college principal, Shantamurthy (48), had died due to cardiac arrest soon after the voting had started in the pooling booth he was heading at Hanur town in Chamarajanagara segment.

Previous: Modi’s wife left him because his face was not right: Zameer Ahmed Khan
Next: 158 dead, 400 injured in multiple blasts in Sri Lanka on Easter Sunday