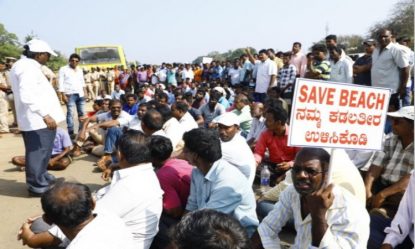 Karwar: A bandh has been declared on January 16 by mostly fishermen from Bhatkal and Karwar against the upgradation of Karwar port under the Sagarmala project of the Union government.

On Tuesday fishing in the coastal area between these towns were sparse as hundreds of fishermen along with workers from the fish market protested against the expansion of the port.

Protestors blocked traffic on the NH 66 for a short time by sitting on the road and raising slogans. Some were detained by the police for a while.

The Sagarmala project is an initiative of the Central government to upgrade and expand port infrastructure at India’s coast. 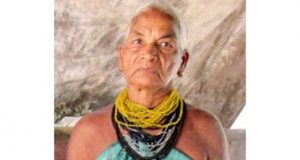 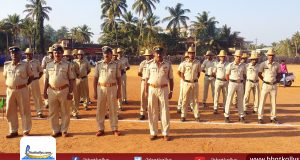 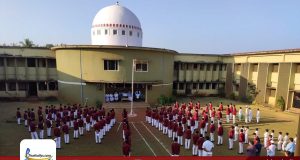 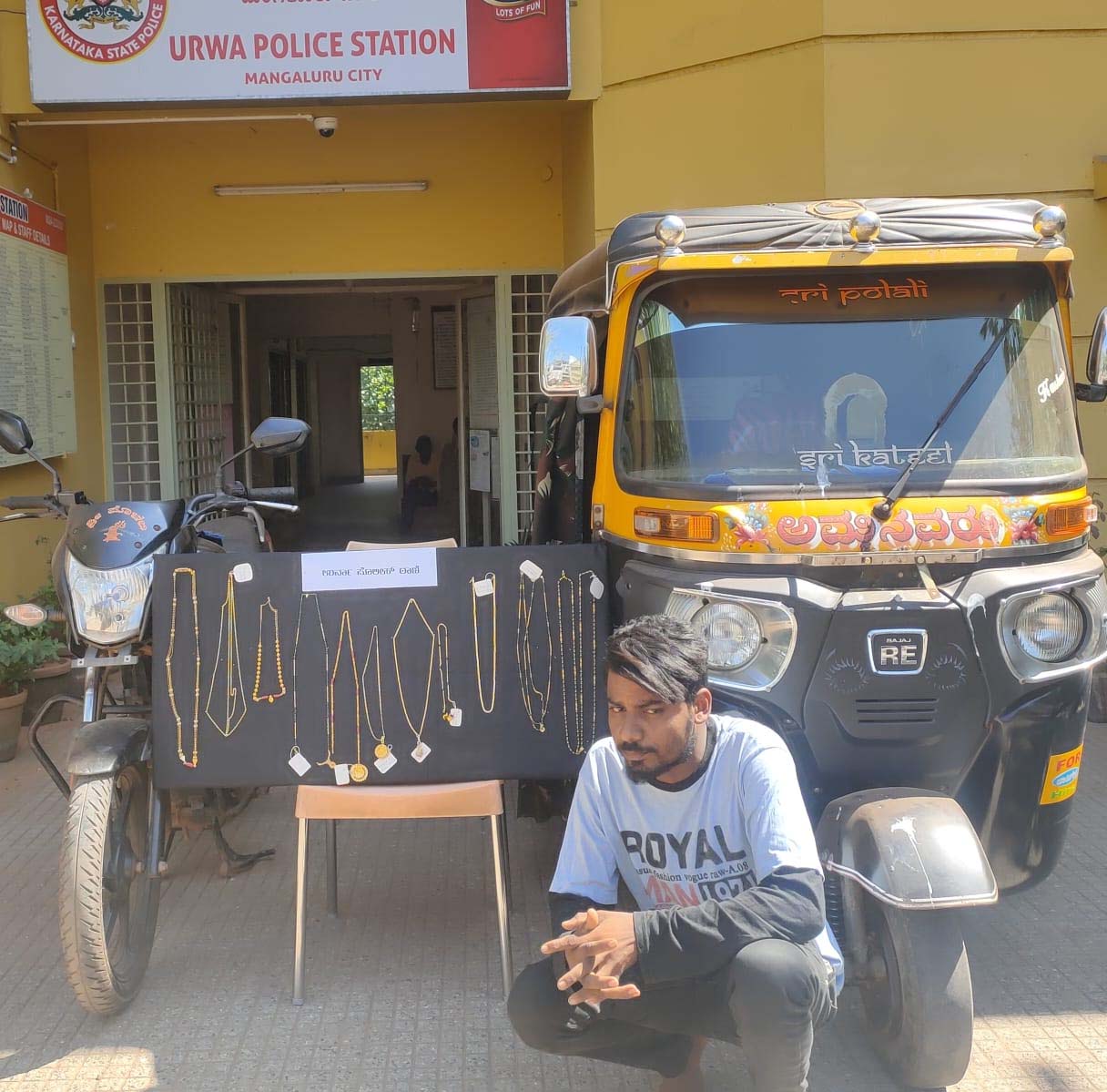 Mangaluru: A 27-year old alleged chain snatcher who used to target the women ...