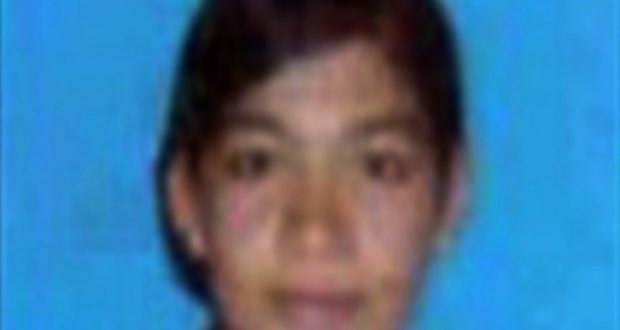 Hospitalised girl arrives in an ambulance to attempt NEET exam

Udupi: A girl who was admitted in a hospital after meeting with an accident five days back nonetheless attempted NEET exam by arriving to the examination centre in an ambulance. Post the exam, she returned back to the hospital to continue her treatment.

The girl who exemplified the oft repeated saying “Where there is a will, there is a way” is Sucheta, daughter of Suresh Nayak, a resident of Manki in Honnavar. She had met with an accident near Cherkady, Brahmavar on May 1 resulting in a broken leg. Soon after the accident, she was admitted to KMC hospital in Manipal where she has been receiving treatment.

The accident did not dampen Sucheta’s spirits as she was determined to answer the NEET exam. Therefore an ambulance was arranged to take her to the examination centre at Madhava Kripa in Manipal where she was assisted by the personnel appointed at the centre.