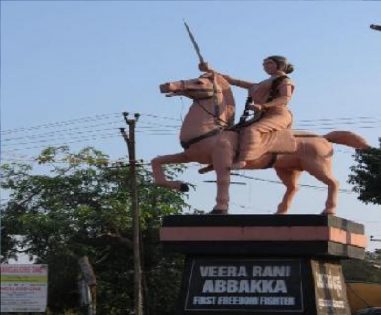 Mangaluru: The state government has signed off the documents related to creating Ullal as a new taluk in the state on Wednesday, February 12.
As per reports, nearly 90-95 percent of assembly constituency of Mangaluru assembly except for Meremajalu, Thumbe and Paudu gram Panchayat Limit in Bantwal Taluk is moved to Ullal Taluk.
Former Cabinet Minister, UT Khadar had followed up with the previous coalition government to form this new Taluk. The document pertaining to the creation of Ullal Taluk was created and placed in a cabinet meeting and sent for approval.
After the state government was changed and BJP formed government, document related to the formation was on hold for three months to be signed off.
Source: Udayavani
2020-02-13
Fristen Dias
Previous: Coronavirus death toll climbs to 1,114 in China as WHO names it Covid-19
Next: 3 injured in explosion at Lucknow Court, live bombs recovered from premises 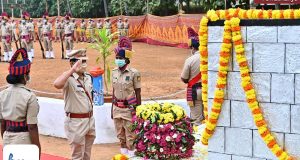 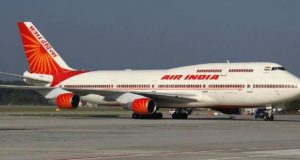 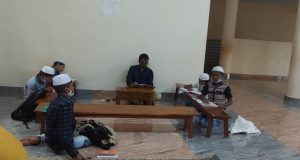 Karwar, Oct 3 (IANS): A naval officer has died in a paramotoring accident ...