The detained have been identified as Mohammed Ashraf Abdul(36) and Zubair Raheman(43), both are resident of Kerala.

It has been gathered that when the truck reached Heragutti check-post, the police noticed the cattle’s being smuggled. As the accused couldn’t provide valid documents, the police latter detained two men.
However, the third person in the truck Hammid of Kerala fled away from the place.

The Police later seized 10 bulls and 12 buffalo and also the truck used from smuggling.

The investigation are under way. A man haunt has been laid to get hold of the third person who fled away from there.

A case has been registered at Gokarna police station. 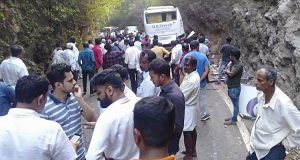 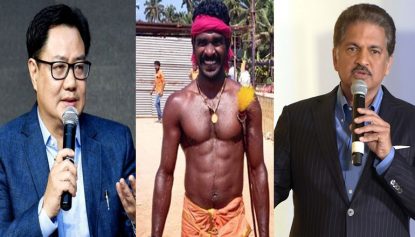