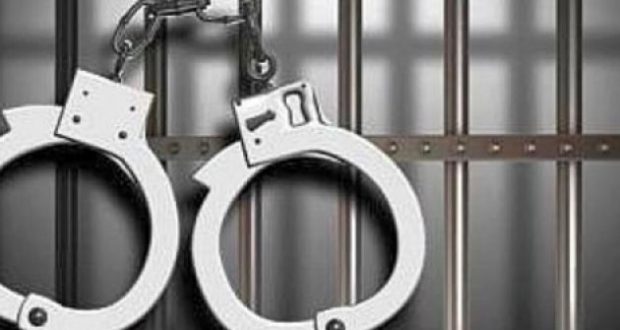 Udupi: The Forest CID team arrested two people while they were attempting to sell an elephant tusk, which weighed two-and-half kilograms.

The accused are identified as Poonacha of Bollumadu village, a writer in the coffee estate and K M Ganesh, a jeweller from Virajpet, were planning to sell the tusk to a jeweller in Shivamogga.

It is gathered that the CID team after receiving reliable information planned to trap them and conducted a decoy operation. They approached the duo as a prospective buyer and collected all the information regarding the deal.

The team finally on Sunday, March 10 evening nabbed them and seized the tusk which weighed two-and-half kilograms which worth Rs 75,000.