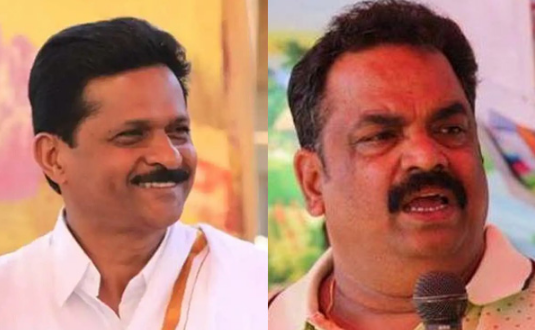 Karwar: Sirsi police have filed a complaint based on the illegal transportation of money against the District Congress president Bhimanna Naik, here on Saturday, March 9.

The incident had taken place in 2018 during the state assembly elections. The money was being taken to distribute among the voters then.

Assistant Police Commissioner Ishwar Ullagaddi has filed a case in the Sirsi Market Police Station, based on the documented information provided by the income tax officials from Bengaluru.

A case has also been filed regarding the same on the Congress party ex-MLA from Ankola, Satish Sail.

The vehicle was seized at Nelamangala check-post. 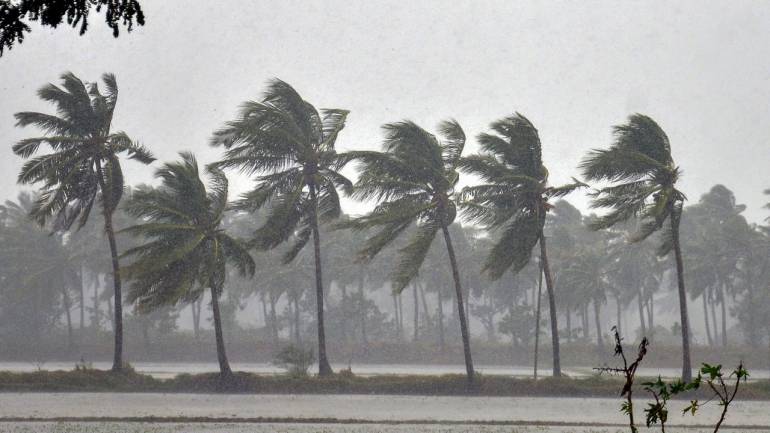