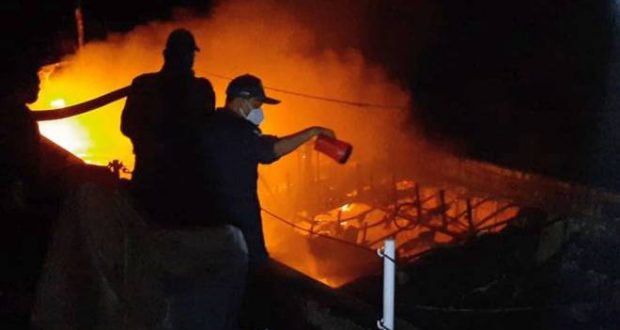 Karwar: 6 November 2021:  The Coast Guard Karnataka team rescued seven fishermen and put off the fire in the boat they were in near Karwar on Friday, November 5, 2021.

According to a press release, it was around 10 pm the MRSC New Mangalore received information about IFB Varda being caught in a fire. The Coastal Guard rescue vessel C 155 went to the spot and rescued the seven fishermen to another fishing boat IFB Vajra. It took nearly three hours for the Coast Guard to put out the fire amid inclement weather.

Then they provided assistance to IFB Vajra to tow the gutted boat to Karwar fishing harbor. At 4 am the ill-fated boat was handed over to Coastal Security Police, Karwar, for further investigation. 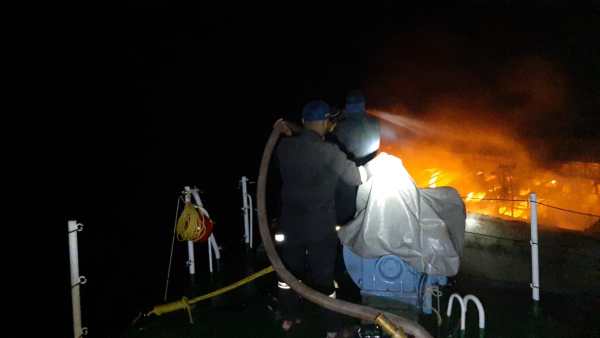 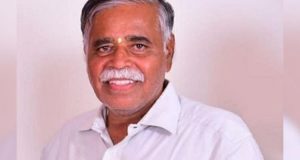 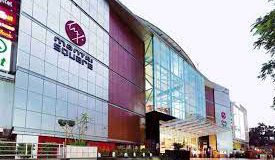 Bengaluru prominent shopping mall, Mantri square closed down by BBMP second time within one month over non-payment of taxes 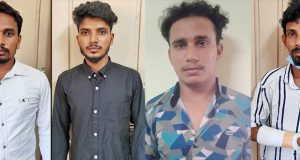