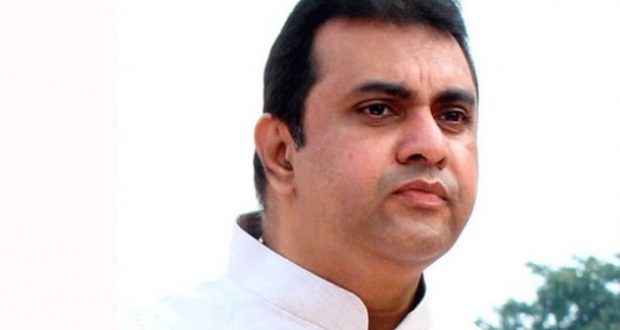 Udupi: “Congress and JD(S) are going to blend like milk and honey in Udupi,” said former minister Pramod Madhwaraj during his visit to Congress Bhavan on Friday night after being chosen as the coalition partners Congress and JD(S) candidate to face BJP’s Shobha Karandlaje in Udupi-Chikkamagaluru constituency.

Speaking to reporters outside Congress Bhavan Mr Madhwaraj said, “Being the candidate representing the coalition, I am contesting as a JD(S) candidate on behalf of Congress. As candidate of the coalition parties, I have brought together the symbols of both the parties in one shawl. No one has worn a shawl like this ever. I shall be wearing it till April 18 (day of polling in Karnataka). I am tired of answering questions on the party symbols,” he said.

“The people in the two districts should elect an MP who works for them. In the entire country, I am the first one to get this unique opportunity. This decision (to field him) has been taken to safeguard Congress’ presence in the district, and if I win, I will do my duty in good faith,” he assured.

“I will tour the two districts (Udupi and Chikkamagaluru) in the next two days and on March 25 I will file my nomination in the presence of leaders from both parties,” he informed. 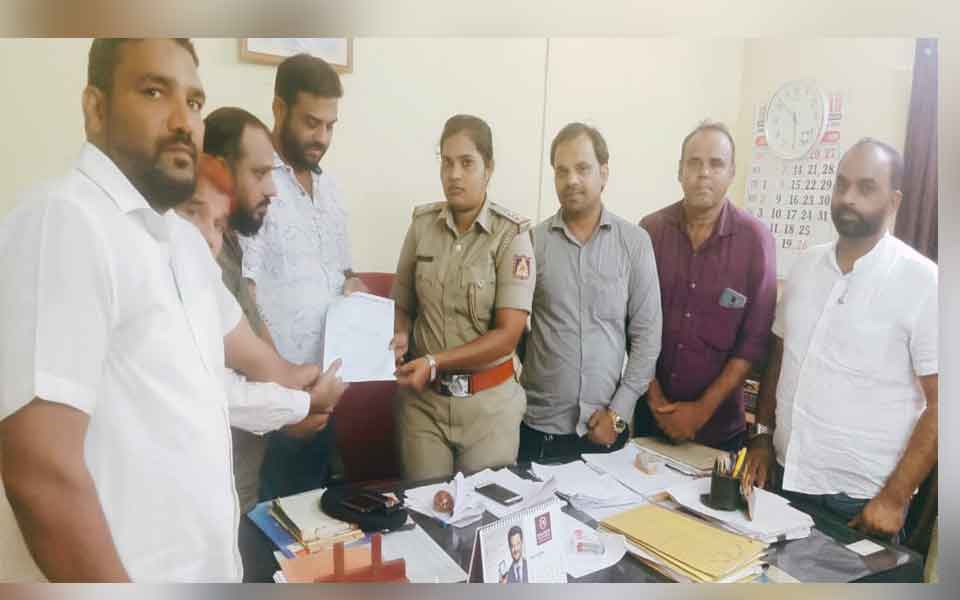