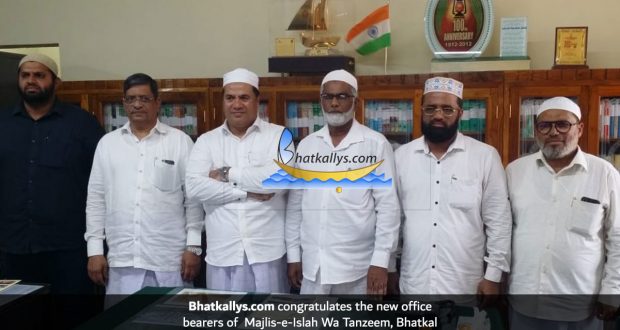 Tanzeem, a powerful socio-political organisation, holds influence over large swathes of voters in the Uttara Kannada district and also partners in important community development projects. The organisation holds repute as a credible voice of the people of Bhatkal and provides cognizance to societal issues by taking up matters at various levels of government and bureaucracy.

Bhatkallys.com congratulates the newly elected body and thanks the outgoing body for their contribution to community development. 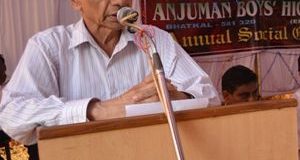 Bhatkal: A team of Gynecologists in Bhatkal successfully operated on a local ...