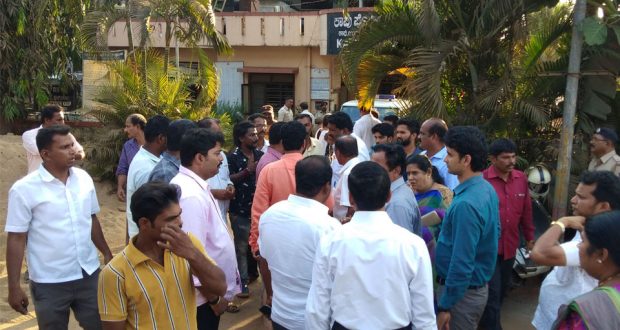 Udupi: Heated argument erupted between leaders of various political parties and police when a ballot paper, which carried information about alliance candidate and BJP candidate, was found near Kapu polling station.

The police ordered workers of various political parties to get away from polling booths accusing the latter of not following the rules. At this point, heated argument took place between the police and workers of BJP, Congress and JDS. As a result, the police took the Congress councilor and BJP woman activist to to the police station. 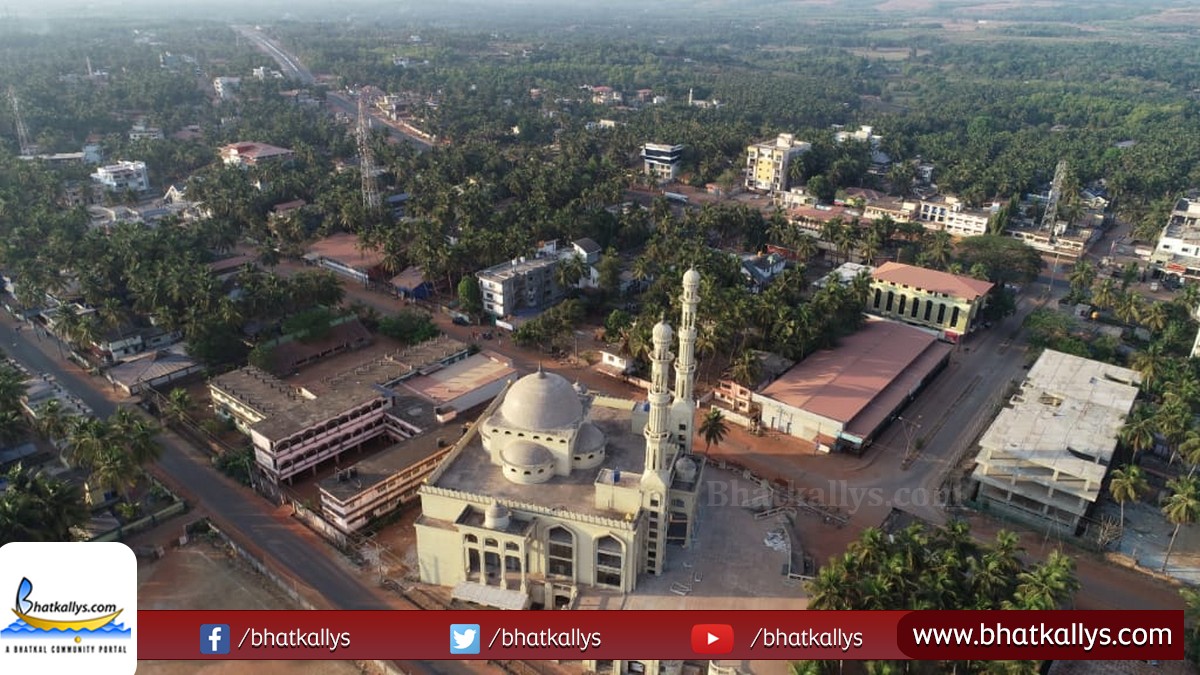