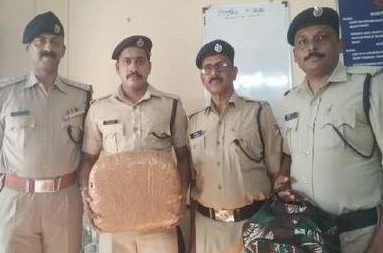 Karwar 3 October 2019: The Railway Protection Force (RPF) seized about 6 kgs of Ganja from a train that was travelling to Mangaluru from Mumbai CST station. The RPF unearthed the drugs being smuggled at Karwar Railway Station on Wednesday.

Working on a tip-off, the RPF personnel inspected the Mumbai C.S.T-MANGALORE Express Train when it reached, Karwar railway station. During the inspection a suspicious box was found in which, the RPF team found 6kg 310 grams of Ganja estimated to be costing Rs.60,000.

A case has been registered at Karwar Rural police station. 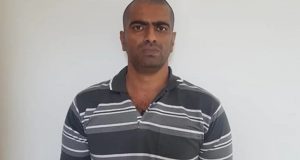 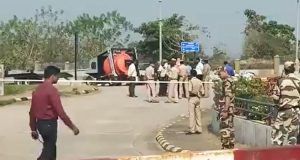 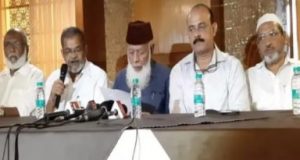 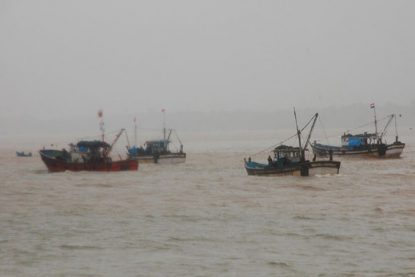 Udupi/Uttara Kannada: Six fishermen were rescued by members of another fishing boat after ...