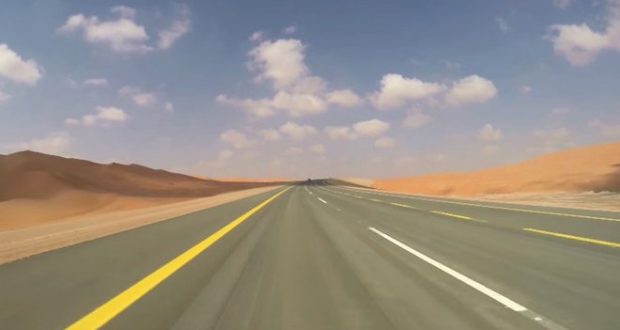 In an effort to control the spread of coronavirus, the Tamil Nadu government has announced that the inter-state borders with Kerala, Karnataka and Andhra Pradesh will be closed for vehicular movement. The borders will be sealed until March 31. Only vehicles transporting essential items like medicines, milk, vegetables etc will be allowed to move between the states.

“Other goods vehicles, light commercial vehicles with people travelling for unavoidable reasons like deaths will also be allowed,” read the press statement. Public transport will function in a limited manner for the essential movement of the general public, said the release.

All those travelling by these exempted vehicles will be subject to preventive screening and the vehicle will also be disinfected.

The announcement comes amidst speculation that Tamil Nadu will seal its inter-state border with Kerala, in Coimbatore and Nilgiris districts.

Visuals from the Walayar check-post on Malayalam news channels showed officers from Tamil Nadu checking the vehicles entering the state. Both states are doing thermal screenings at the border.

The Nilgiris district administration, meanwhile, said that there is a tacit understanding with the Chamarajanagar district authorities in Karnataka that no non-essential travel will be entertained.

Speaking to TNM, Nilgiris District Collector Innocent Divya said, “We are allowing vehicles to transport children back to Karnataka from school in our district. No other vehicles are being allowed right now to and from Karnataka. Chamrajnagar authorities are also following the same policy. Travel for non-essential purposes will not be allowed. So, if a family in a car is going for a holiday, funeral or marriage, it will not be entertained.”

Earlier this week, Tamil Nadu Chief Minister Edappadi Palaniswami had given district authorities the power to seal borders or to ask establishments to shut down as a preventive measure against the coronavirus pandemic.

Tamil Nadu has already shut down malls, theatres, government schools and colleges, parks, amusement parks and given directives to private companies to allow employees to work from home wherever possible.

After Maharashtra, Kerala has the second largest number of positive COVID-19 cases. According to the latest update on Friday, 40 people in Kerala are under treatment for COVID-19.