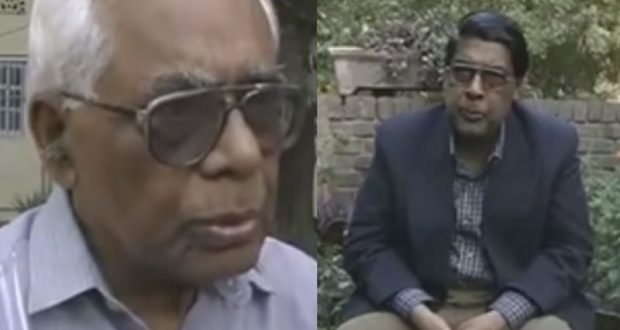 RSS workers made a shocking revelation and exposed the real face of their organization. They explained how Sangh spreads the fear of Muslims.

In the video which went viral, RSS workers can be seen explaining how their organization spreads hatred among the society to run their organization across the country. One the workers of the organization said that they used to write letters as if it was written by one Muslim to another. The content of the letter used to be like, “What are the weapons that you are collecting?” or “On this particular date we have to perform this act”.

Talking about how they used these letter later to spread hatred, he said, “Old RSS workers would then behave as if they discover these letters accidentally and will discuss with their father or colleagues”.

The effect of such propaganda was that people started sending their kids regularly to the organization. 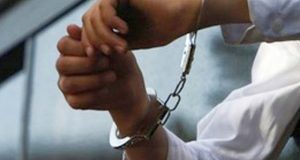 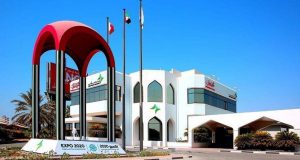 Monkeypox outbreak reported in 11 countries, WHO calls for emergency meet; All you need to know