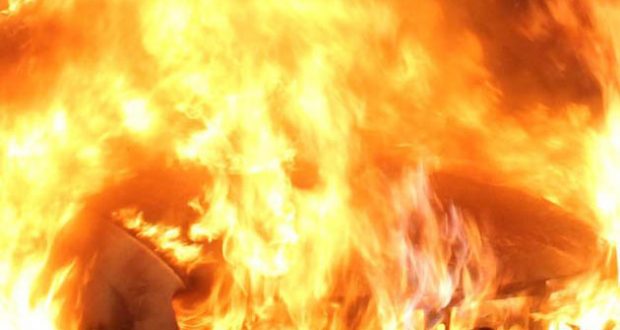 New Delhi: At least 10 people have been killed and 30 injured after a blast rocked through a firecracker factory in Punjab’s Gurdaspur on Wednesday.

As many as 50 are reported to be still trapped inside. Over a dozen fire tenders have been pressed into action to douse the flames. According to reports, firecrackers were being manufactured for an upcoming wedding ceremony.

Gurdaspur BJP MP Sunny Deol was quick to tweet, “Saddened to hear about the news of blast in Batala factory.NDRF teams and local administration has been rushed for the rescue operation.”