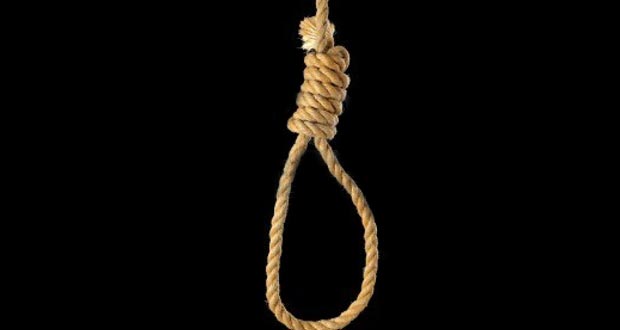 Policeman from Tamil Nadu volunteers to be executioner for Nirbhaya rapists

With news of a dearth of executioners possibly delaying the hanging of the four convicts in the Nirbhaya case doing the rounds, a Tamil Nadu police officer has written to authorities, volunteering to do the job. Head constable S Subash Srinivasan wrote to the Director General of Prisons of Tihar Jail, offering to do the job without any payment, The Hindu reported.

Subash, who has been working as a policeman since 1997, is currently attached to the Tamil Nadu Police Academy in-service training centre in Ramanathapuram. In his letter to the Tihar jail authorities, Subash wrote that he wanted to volunteer to perform the execution, in order to send a ‘strong message’ to people committing such brutal crimes that they ‘cannot escape death’, according to The Times of India. According to ToI, Subash’s letter was delivered to the Tihar jail authorities, but he is yet to receive a response.

For years, India has been faced with the problem of shortage of executioners. With the death sentence usually reserved for “the rarest of rare cases”, there has been a constant dearth of people willing to take up the job. In the past, in the cases of Ajmal Kasab, Afzal Guru and Yakub Memon, the lack of executioners has been a hindrance in carrying out the execution. Pawan Kumar, who is reportedly the only professional executioner and is currently employed at the Meerut jail, recently told IANS that while he is living on Rs 5,000 per month at present, executioners are paid Rs 25,000 per hanging.

Sandeep Goyal, Director General of Tihar jail, the largest prison in India, told IANS that while there is no authorised executioner currently employed by the Tihar jail, the situation can be ‘managed’ by calling an executioner from another state, adding that no special authorisation is required to perform the job.

While six men in total had been convicted in the case, one of them, who was a juvenile, was released after three years’ imprisonment in a reform facility, while another convict was found dead in his cell during the trial.