Mumbai: In a bizarre turn of events, a businessman from Mumbai’s Saki Naka died nearly two days after a hair transplant, as reported by a leading daily. The exact reason behind the death still remains a mystery as the autopsy findings are inconclusive.

However, doctors at the hospital where the hair transplantation was performed said the death was likely due to a strong allergic reaction.

43-year-old Shrawan Kumar Chaudhary reached Powai’s Hiranandani Hospital on Friday with breathing difficulty and swelling on his face and throat. Apparently, the doctor-on-duty had identified the signs like that of a life-threatening allergic reaction called anaphylaxis.

On reaching the hospital, Chaudhury went into a state of shock and a cardiologist was also summoned to revive his heart, but he passed away on Saturday around 6.45 AM. According to police, Chaudhary was implanted with 9,500 hair grafts in a procedure that lasted for over 15 hours.

A similar incident took place in the year 2016 when a final year medical student in Chennai, died after getting a hair transplant. 22-year-old Santosh died within two days after the surgery. The victim’s mother had said her son developed a fever immediately after the 10-hour-procedure that involved around 1,200 hair transplants. 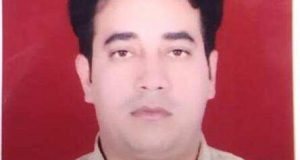 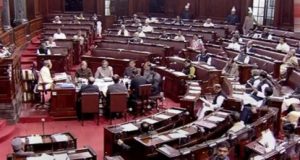 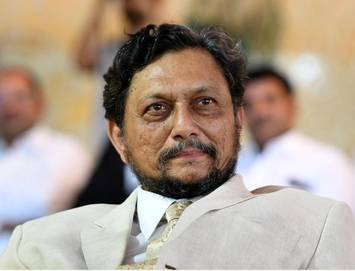