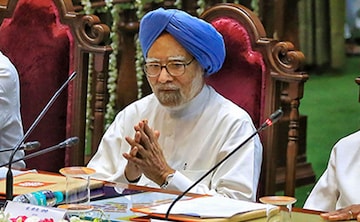 Manmohan Singh to file nomination for Rajya Sabha from Rajasthan

New Delhi: Former Prime Minister and senior Congress leader Manmohan Singh will file nomination for the Rajya Sabha from Rajasthan.
The 86-year-old leader will file his nomination on August 13.

The seat has been vacant after the death of state BJP president Madan Lal Saini, who was elected to the Rajya Sabha last year when the BJP was in power in the state.

Now the Congress party is in majority in the legislative assembly.

Prior to this, the former Prime Minister represented Assam in the Rajya Sabha for 28 years before his tenure ended earlier this year. 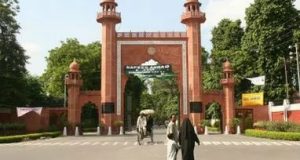 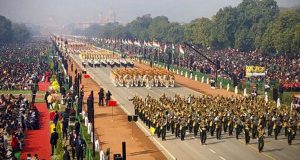 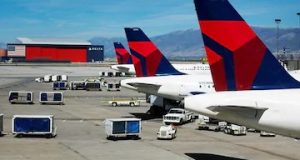 Delta airlines fined $50,000 for telling Muslim passengers to get off plane 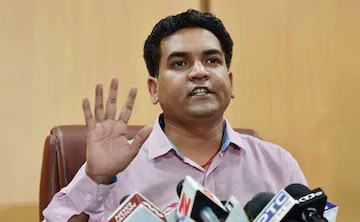 New Delhi:  The Election Commission has imposed a 48-hour campaigning ban on the ...