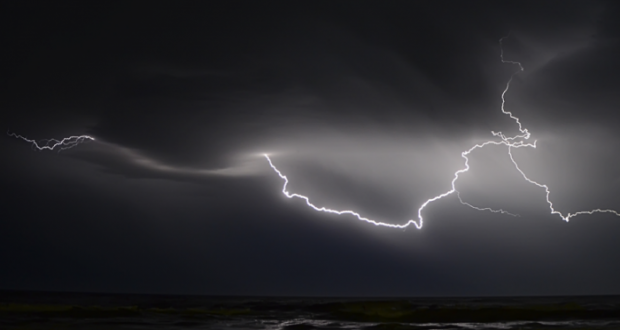 The India Meteorological Department (IMD) has warned of a cyclonic storm brewing along the country’s southern coast.

IMD has said that there is a formation of a low-pressure area over the south-east Arabian Sea and in the Lakshadweep. It further said that this, in all probabilities, develop into a depression over the next two days. “It is likely to move north-north westwards and subsequently intensify into a cyclonic storm around June 12,”

While the southwest monsoon has already hit Kerala after a delay of a week, some parts of the state could see up to 115mm of rain on each of the next several days.

Sea conditions in coastal areas of Kerala and Karnataka are expected to be rough to very rough and fishermen have been advised to exercise maximum caution when venturing out. Ships, boats and vessels in the sea too have been told to remain alert because wind speeds of up to 75kmph are expected over the next few days. Rough sea conditions may also be witnessed in coastal areas of south Maharashtra and in Lakshadweep. 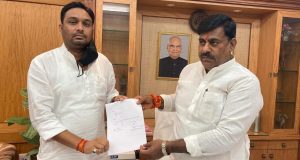 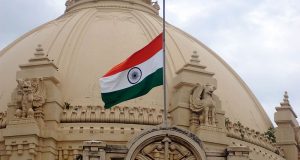