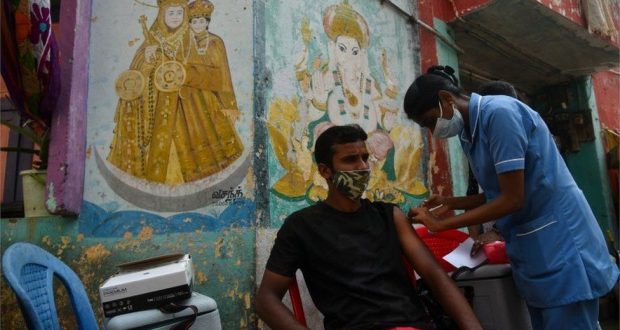 It achieved this milestone in 278 days – the first vaccine was given on 16 January.

It has fully vaccinated about 30% (291 million) of the eligible population and 707 million have had the first dose.

India aims to fully vaccinate about a billion people by the end of 2021 but experts say the drive needs to pick up pace further to meet the target.

This milestone makes India the second country to reach the one billion mark – China crossed it in June.

Reaching the one billion mark in 278 days means that India, on an average, administered 3.6 million doses per day. However, the number of doses actually administered each day since January was not consistent, and varied widely.

India is set to celebrate this historic achievement – Health Minister Mansukh Mandaviya will launch a film and song at capital Delhi’s Red Fort.

So far, the country has reported more than 34 million Covid cases, second only to the US, and more than 452,000 deaths – behind the US and Brazil.

How is the rollout going?

Experts estimate that the country needs to give more than 12 million doses a day to fully vaccinate all eligible adults by the end of 2021.

There are also about 70 million more “vulnerable” adults above the age of 45 that are yet to get even a single dose, Dr Rijo M John, a health economist, told the BBC. 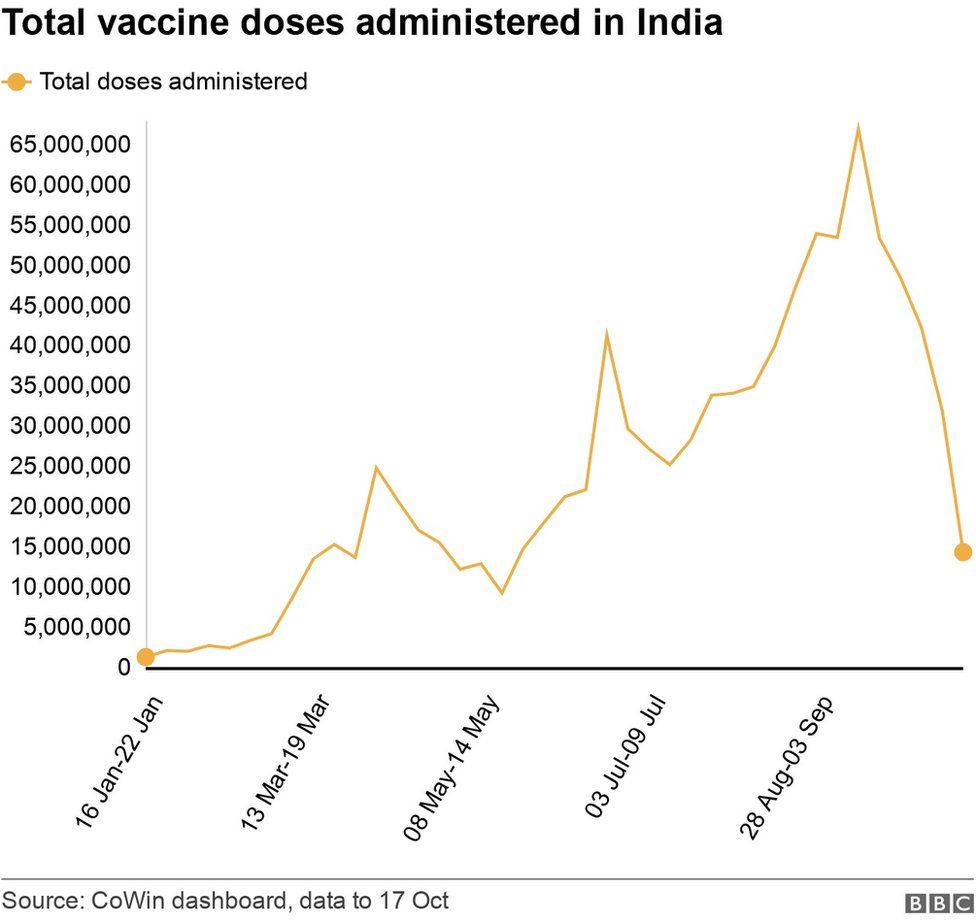 “Overcoming hesitancy in the remaining adults and making sure the vaccine reaches all of those most vulnerable would be the biggest challenge going ahead,” Dr John said.

On 17 September, India administered more than 20 million doses in a day in a record-breaking effort to mark Prime Minister Narendra Modi’s 71st birthday.

In October, India administered an average of 5.3 million doses per day. From 19 September to 18 October, the average daily doses given slightly improved to six million.

India had a slow start when vaccinations were opened for some 960 million eligible people.

Logistical problems and supply bottlenecks, vaccine hesitancy and a debilitating second wave of Covid-19 during this period made the rollout harder. 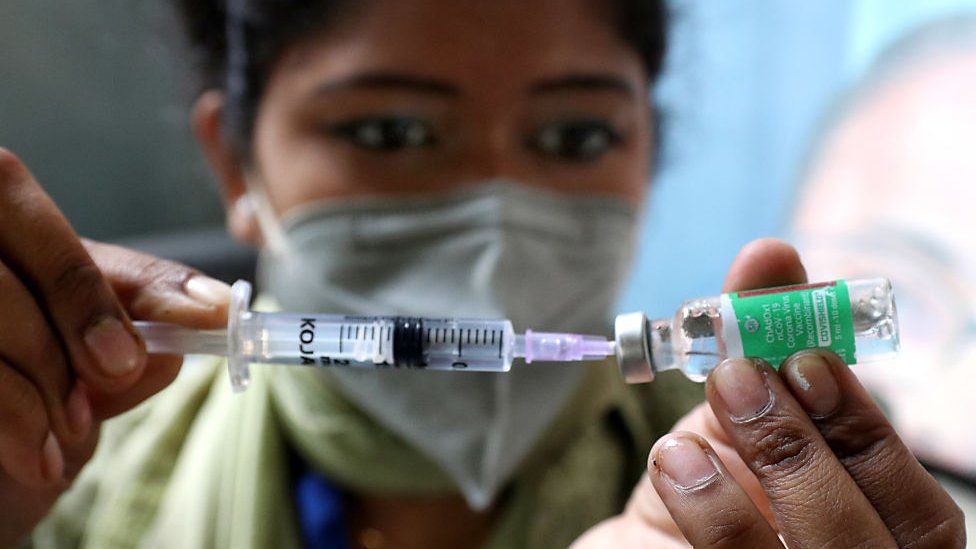 India is still around 900 million jabs away from a fully vaccinated adult population, with little less than two-and-a-half-months to spare on the target.

Much will depend on levels of vaccine hesitancy and the availability of doses in the coming months.

From a sluggish start, India massively ramped up its vaccination drive, with more than 61,000 public and private health facilities offering the jab.

Drones will also be used to ferry doses to the eastern archipelago of Andamans and Nicobar where “transportation by boat” was taking a long time.

The government is using drones which can carry a payload of 4.5kg or a maximum of 900 doses and fly at least 70km (43 miles) to ferry doses. 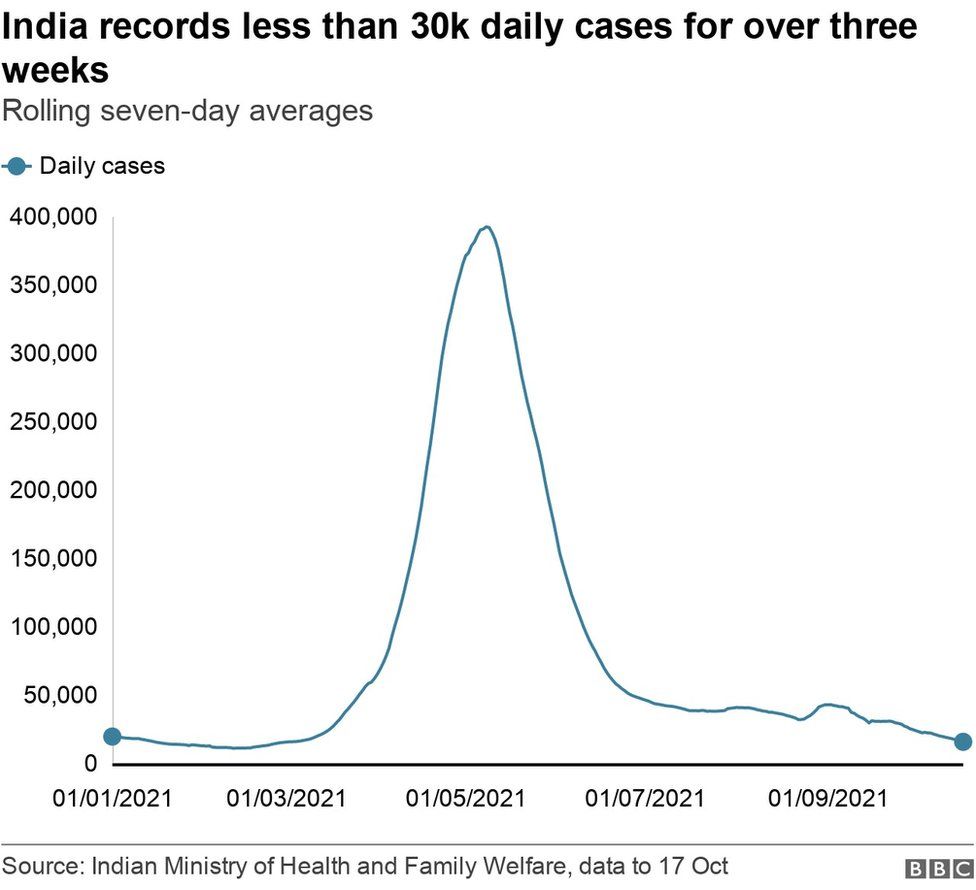 While the vaccination drive has gained momentum, experts worry about a gender gap – government data shows 6% fewer women are getting vaccinated. This is especially true in rural India where women have limited access to the internet and are hesitant or scared to take the vaccine.

Although a higher number of doses are being administered daily in rural areas, the share of population being vaccinated in urban areas is still greater.

Most countries, especially those in the developing world, have struggled to access vaccines – a challenge that India, as the world’s largest vaccine maker, didn’t expect to face.

But Mr Modi’s government didn’t place orders from vaccine makers early enough – and a devastating second wave in April pushed them to expand the drive too quickly to the entire adult population, which is nearly a billion.

In June, the government told the Supreme Court that 1.35 billion doses will become available between August and December. It would take about 1.8 billion doses to vaccinate all eligible adults in India.

Which vaccines is India using? 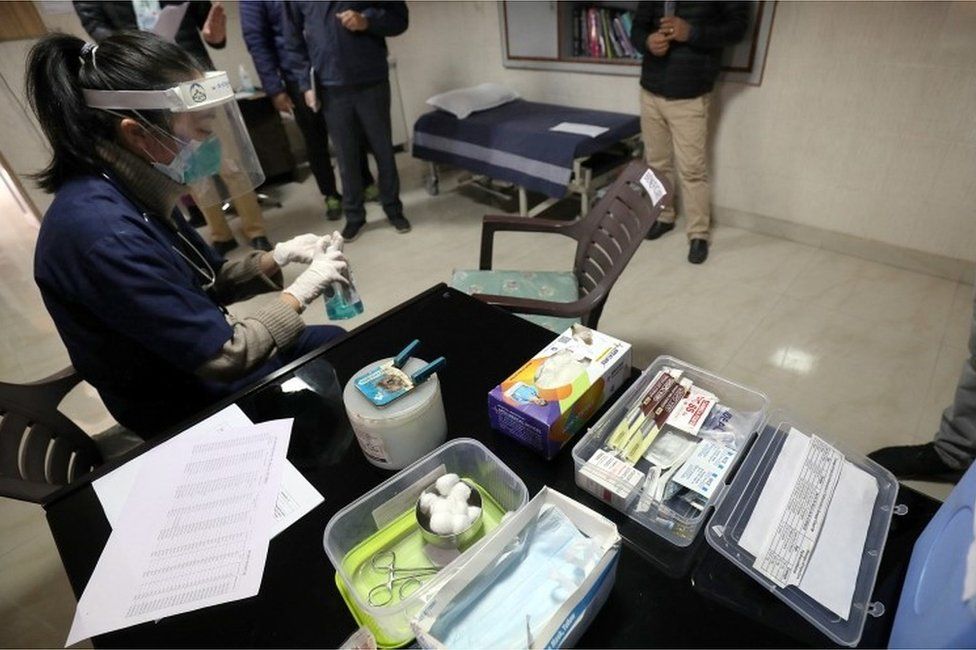 India has also approved its first vaccine for those under 18.

The three-dose ZyCoV-D vaccine prevented symptomatic disease in 66% of those vaccinated, according to an interim study quoted by the vaccine maker Cadila Healthcare. The ZyCoV-D vaccine is also the world’s first DNA vaccine against Covid-19.

The government has also authorised Indian pharma company Cipla to import Moderna’s vaccine, which has shown nearly 95% efficacy against Covid-19. But it’s not clear yet how many doses will be made available to India.

Several more vaccines are in various stages of approval.

Vaccination is voluntary. More than 60,000 centres, mostly state-run, are offering jabs, but people can also pay for a dose at private facilities.

The government is spending around $5bn to provide free doses at state-run clinics, public health centres and hospitals

Have there been ‘adverse events’ after vaccination?

People can experience side effects from vaccines.

India has a 34-year-old surveillance programme for monitoring “adverse events” following immunisation. Experts say a failure to transparently report such incidents could lead to fear-mongering around vaccines. 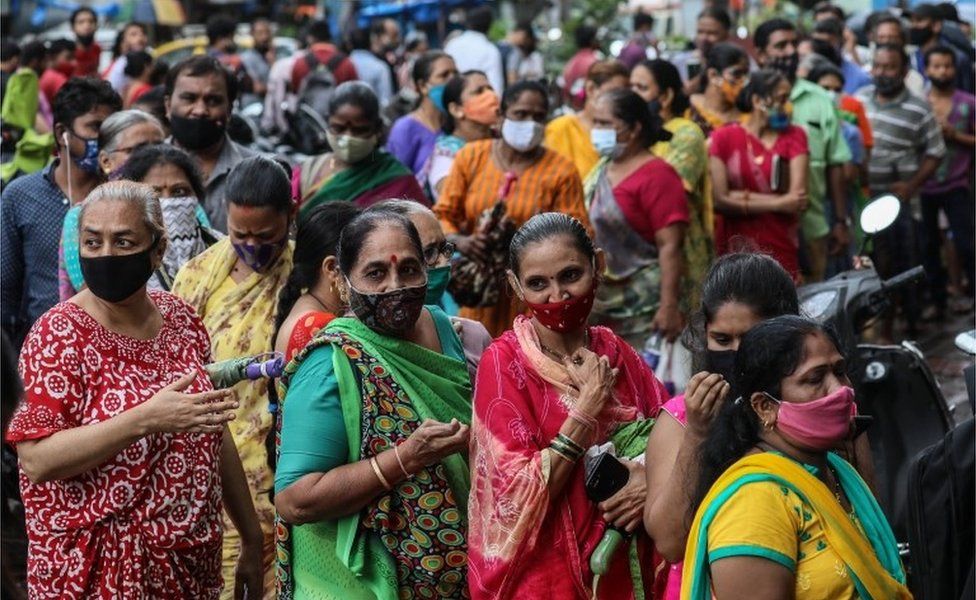 India has reported more than 23,000 “adverse events” after vaccination as of 17 May. Most of them were classified as “minor” – anxiety, vertigo, giddiness, dizziness, fever and pain.

It also examined 700 cases of “severe adverse events” and reported 488 deaths until mid-June.

But the government said the this did not mean they were due to vaccination, adding that “the risk of dying following vaccination is negligible compared to the known risk of dying due to Covid-19 disease”. 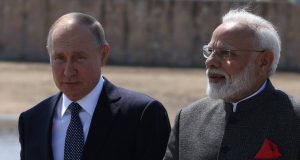 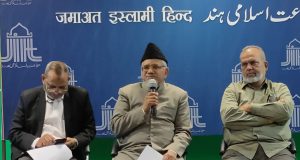 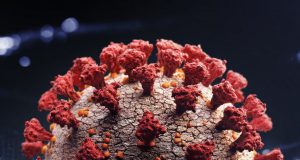