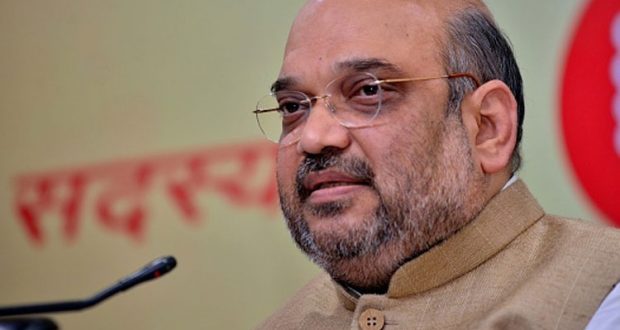 New Delhi: The Citizenship (Amendment) Bill, 2019, which seeks to give Indian nationality to non-Muslim refugees from Pakistan, Bangladesh, and Afghanistan facing religious persecution there, was introduced in Lok Sabha by Union Home Minister Amit Shah on Monday.
According to the proposed legislation, members of Hindu, Sikh, Buddhist, Jain, Parsi and Christian communities, who have come from Pakistan, Bangladesh, and Afghanistan, till December 31, 2014 and facing religious persecution there will not be treated as illegal immigrants but given Indian citizenship.
Source: India Today
2019-12-09
Fristen Dias