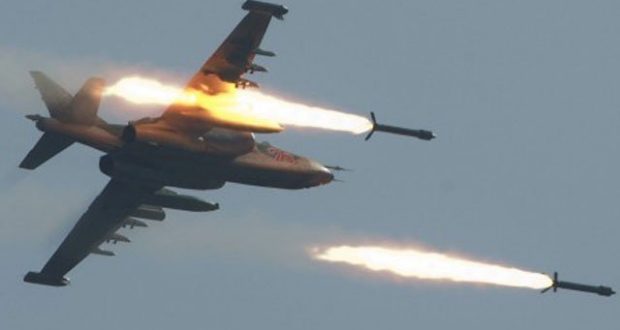 As India readies for Pulwama revenge, IAF lines up 140 aircraft near border

Top security officials are of the view that India needs to engage its air power and strike at targets. A top official in Delhi tells OneIndia that there would be precision air strikes across the border.

Nearly 140 aircraft have been engaged for this exercise, the source added. When asked about the timing of the strike, the official added that currently Pakistan is on a state of high alert. We are aware that any knee jerk reaction at the moment would be a futile exercise. Moreover the terrorists have all been moved back and their camps shut down temporarily, he added.

The aircraft have been stationed near the border. They are battle ready and can strike at very short notice, the officer also added. The Indian Air Force says that it can hit at anytime and at very short notice. The key to such an exercise would however be the element of surprise.

Air Chief Marshal B S Dhanoa said that the IAF would always be at the forefront in executing its missions. We are showcasing our ability to hit hard, hit fast and also hit with precision, during day, during night and hit under adverse weather conditions through our autonomous bombing capability, he also added.

Previous: According to Google, Pakistan’s flag is the ‘best toilet paper in the world’
Next: Mukesh Ambani and Nita Ambani’s Reliance Foundation offers to rehabilitate Pulwama victims’ kin