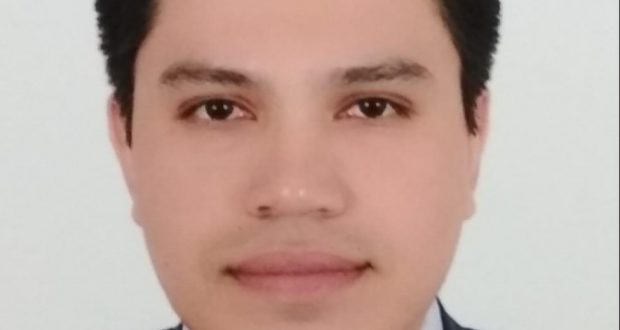 JEDDAH — Yumkhaibam Sabir has joined the Consulate General of India, Jeddah, as the consul for Haj.
An IFS officer of the 2012 batch, Yumkhaibam previously served in the Indian embassies in Egypt and Oman as well as the Ministry of External Affairs in New Delhi.
Yumkhaibam studied Arabic Language at American University, Cairo, in 2014-16. He has a bachelor’s degree with honors in political science from Delhi University and an MA in political science from Jawaharlal Nehru University, New Delhi.

He assumed office in Jeddah on June 19.