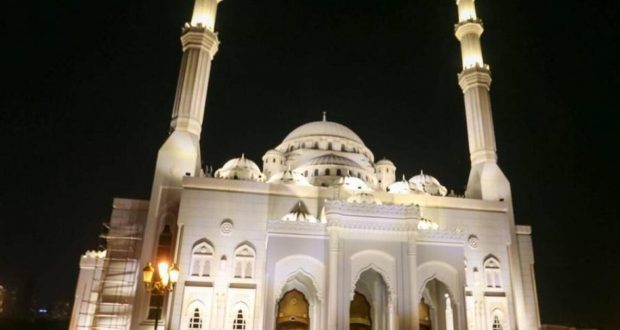 Women’s prayer halls at Sharjah’s mosques are set to reopen, the authorities announced on Wednesday.

Even though mosques across the country reopened with Covid safety protocols in July last year, women’s prayer halls remained shut.

The Sharjah Emergency, Crisis and Disaster Management Team (SECDMT) has also approved the reopening of washrooms and ablution spaces at the mosques.

The authority urged mosque-goers to follow all Covid safety measures, including wearing a mask during prayer and observing a safe social distance.

A top official of the Sharjah Police told Khaleej Times that the reopening has been approved as Covid cases continued to drop across the UAE.

The number of violations of safety measures has also been on the decline, the official said.

The SECDMT noted that they have also been receiving a ‘large number’ of requests for women, who were appealing for the prayer halls’ reopening.

The decision was taken in coordination with the Sharjah Islamic Affairs Department, in line with the emirate’s efforts to facilitate a safe, gradual return to normal life. 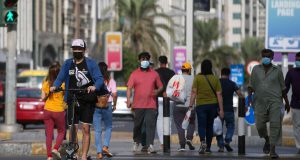 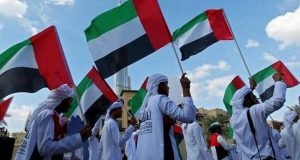 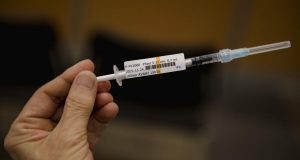