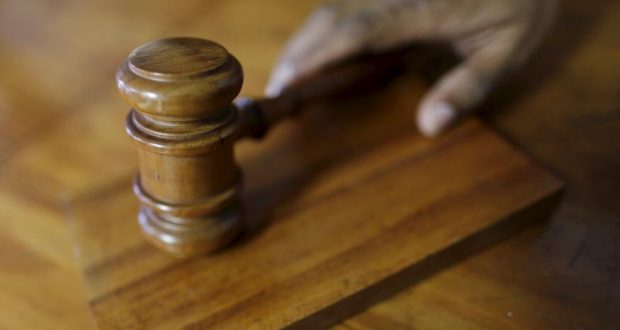 An Asian executive has landed in a court in Fujairah on charges of swearing at a colleague of the same nationality on Facebook.

As per court records, the case unfolded when the defendant defamed the complainant by typing an improper comment on a personal image the latter posted on her Facebook account.

The accused commented on the image, saying: “Sorry to say, you’re a w***e with no manners.”

The complainant lodged a complaint against her workmate with the Fujairah Police, which summoned the latter and referred her to the public prosecution which charged her with online swearing.

The Fujairah prosecution requested the court to punish the defendant as per the cyber laws.

The defendant admitted to her crime before the Fujairah Police, Public Prosecution and Court of Misdemeanours.

“I was irritated by the indecent image she (complainant) posted on her social media account that is followed by lots of people,” she told the court.

She added that she knew the family of the plaintiff quite well.

“They may never accept such indecent images of practices of her (complainant).”

The plaintiff said, in reply, that the suspect, “even if older”, is not an excuse for her to be her guardian abroad.

“I have my own free will and know my rights. I am totally free to post whatever I wish on my Facebook account as long as I am not hurting or harassing anyone.”

The court ordered adjournment of the case for issuing judgement.

Previous: Ahead of Ganesh Chaturti, Bengaluru civic body seizes 179 idols made of plaster of Paris
Next: 5 students electrocuted to death in Karnataka’s Koppal, CM orders probe