Home / Gulf / UAE issues advisory for those travelling to Thailand 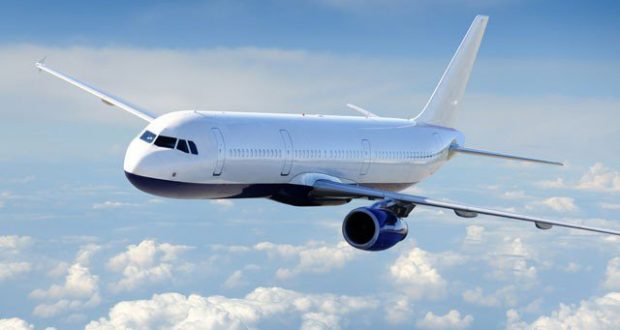 UAE issues advisory for those travelling to Thailand

The Embassy of the United Arab Emirates in Bangkok, Thailand, has warned its citizens from possessing any type of the electronic cigarettes while visiting the Asian country, as it is prohibited under the country’s laws.

Possessing any type of e-cigarettes would be punished by fine, imprisonment or both, the embassy noted.

Moreover, the embassy added on its official Twitter account that Thai authorities won’t allow travellers to carry more than 200 cigarettes, in 20 packs, according to Thailand’s law.

It emphasized that any obtaining more cigarettes would be punished with fines, as well as seizing of the cigarettes.