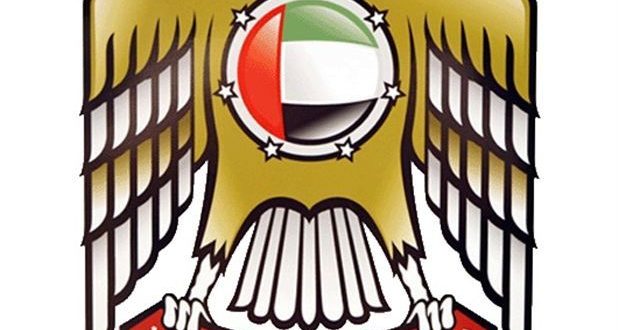 Washington: In the wake of Hurricane Harvey, which brought unprecedented flooding and destruction to communities across southeast Texas, the UAE Embassy in Washington DC has pledged $10 million (Dh36.7 million) to help with local and state recovery efforts.

UAE Ambassador to the United States, Yousuf Al Otaiba, made the announcement after speaking with Texas Governor Greg Abbott.

In the coming weeks, UAE Embassy officials will coordinate with state and local leaders in Texas about specific relief and recovery efforts that the UAE gift will support. They will also discuss additional projects where UAE volunteers or assistance may be needed. Working together, the UAE’s gift will help those communities in Texas that felt the greatest impact and are in the greatest need.

“The people of the UAE stand with Texans who have been impacted by this disastrous storm,” said Ambassador Al Otaiba. “The resilience and resourcefulness shown by the people of Texas as they begin the long recovery and rebuilding process is an inspiration for everyone, and the UAE government is proud to provide assistance.”

He added: “In times like these, friends help each other, and the UAE is committed to helping Houston and other communities rebuild.”

“The response from people not just across the country, but from around the world, to the recovery efforts in the aftermath of Hurricane Harvey has been tremendous,” said Governor Abbott. “I want to offer my most sincere thanks to Ambassador Al Otaiba and the government of the UAE for their generous assistance to Texas as we begin to rebuild.”

The UAE has long track record helping US communities in need after natural disasters. UAE gifts and volunteer projects helped communities recover after Hurricane Katrina (2005) and Hurricane Sandy (2012). In addition, the UAE helped Joplin, Missouri rebuild in 2011 after one of the largest tornados ever recorded in the US devastated the community.

The strong ties between the UAE and US are deeply rooted in shared interests and common values. Together, the two countries are working to promote regional security, create economic prosperity, and address pressing global challenges.