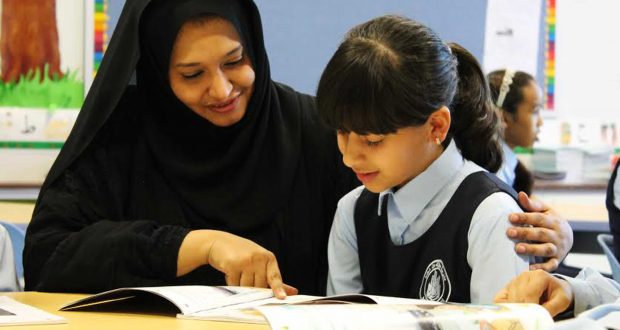 Ministerial Development Council presided over by Sheikh Mansour bin Zayed Al Nahyan, Deputy Prime Minister and Minister of Presidential Affairs, discussed on Sunday the policy for educational professionals in the UAE in line with the government’s continuous effort to advance the education sector.

The policy review is seen as a step forward in providing students with further support on their learning endeavours, as well as a means to encourage educators to further advance their skills in the field through self-learning mechanisms. The policy applies to all educational institutions in the UAE and targets educational professionals

The Council also reviewed the national ecotourism programme, ‘Natural Treasures of the UAE’, which aims to increase the country’s attractiveness as a global destination in the tourism sector in general, and ecotourism in particular.

The programme would also create a new economic growth positions for the UAE, placing it as an important ecotourism destination globally, while also creating jobs, and raising public awareness on preserving the local environment and ensuring the sustainability of its biological diversity and natural resources.

The Ministerial Development Council also discussed the national biodiversity project for the endangered species of mammals, reptiles and amphibians in the UAE. The project monitors the status of endangered species and develops measures for their conservation. It is in line with the government’s efforts to protect extinct species and develop programmes and strategies for the conservation of the most threatened species.

Also on the Council’s agenda was the development of a system that links pension funds operating within the country to help facilitate transfer processes involving civil servants across federal, local, and military bodies.

Concerning government affairs, the Council reviewed the recommendations of the Federal National Council for various topics, including Ministry of Community Development policy on family affairs, the General Authority of Islamic Affairs and Endowments policy, and medical leave entitlements in the UAE.

The meeting also reviewed several government reports, including a report by the Higher Committee supervising the process of compliance with international standards for combating money laundering and terrorism financing. The Council reviewed the IMF report, as well as a report issued by National Media Council for the year 2018.

Previous: Adobe is training AI to detect of an image is photoshopped
Next: Karnataka SSLC supplementary exams to be held from June 21