Home / Gulf / Soon, get your UAE driving lessons in India 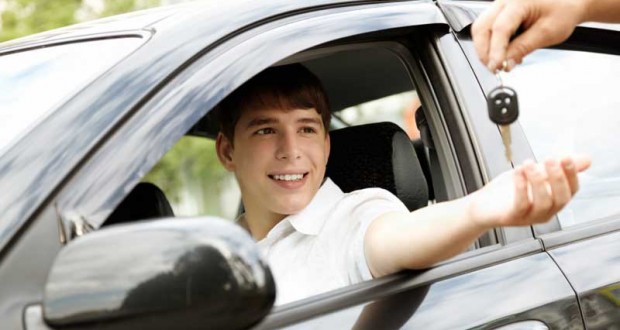 Soon, get your UAE driving lessons in India

Getting a UAE driving licence has become easier and cheaper for thousands of Indian jobseekers as per a new agreement signed between India’s National Skill Development Corporation (NSDC) and the Emirates Driving Institute (EDI). UAE driving classes will be made available in centres across India, which will qualify participants to take driving tests when they arrive in the UAE, a top official told Khaleej Times.

“We are trying to create a system where driving institutes will be established across India that will allow jobseekers to finish the mandatory training hours in India itself. Once the training and preparations are done here, they will obtain a certificate with which they can undergo a tailor-made programme at EDI campuses in the UAE and appear for the driving test,” said Dr Manish Kumar, MD and CEO of NSDC. “This will save time and reduce cost for aspiring jobseekers who want to go to the Middle East.”

Getting a driving licence is an expensive affair in the UAE and many jobseekers cannot afford the cost that ranges between Dh5,000 and Dh7,000, or even more, depending on the number of tests they may need to take.

Kumar said the plan is to roll out 10 to 15 driving institutes in collaboration with the EDI across India with a special focus on “migrant pockets” like Kerala, Punjab, Andhra Pradesh, Orissa, etc. “Initially, we will start by upgrading a couple of existing driving institutes that can offer left-hand driving skills. After creating a successful working model, we have plans to extend it to other GCC countries like Saudi Arabia.”

The NSDC hopes the new initiative will help fast-track the employment prospects of thousands of Indians who wish to work in the UAE and other parts of the Middle East but miss out on opportunities because they don’t have a driving licence.

“Joining hands with EDI-UAE will skill drivers in India and create job opportunities for thousands of young Indians who wish to migrate to the UAE and the Middle East for employment. This collaboration will create an eco-system of partnerships between relevant stakeholders and fast-track employment prospects,” said Kumar.

Amer Belhasa, Chairman of the Emirates Driving Institute and Vice-Chairman of the Belhasa Group of Companies, said: “This collaboration with the NSDC and YCC (Youth Chamber of Commerce, UAE) has given us a path to set up driving institutes in different parts of India. Estimating a huge demand for drivers in the UAE during Expo 2020, and other initiatives across the region, the EDI is aiming at providing job solutions to Indian youth in the Gulf.”

The NSDC will facilitate collaboration with the necessary stakeholders, including state governments, training partners and sector skill councils to operationalise the driving institutes in India. In addition, the training shall focus on developing basic soft skills, cultural sensitivities and making the candidates comfortable in speaking English.