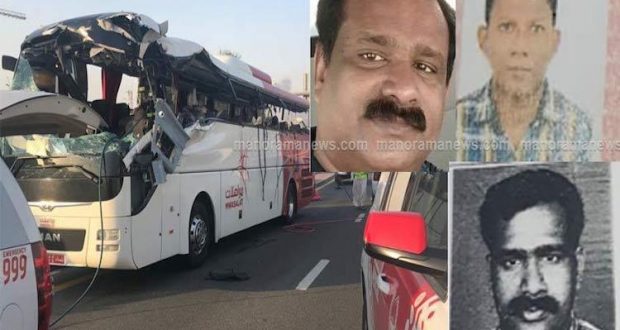 Seventeen including 10 Indians die in bus accident in Dubai

A bus accident in Dubai on Thursday claimed seventeen lives, including that of 10 Indians. The group was returning from Oman after the Eid break when the tourist bus which bore Oman’s number plate rammed into a divider and then a sign board at Al Rashidiya exit on Sheikh Muhammad Bin Zayed Road.

In a tweet, the Dubai police confirmed that the bus carried 31 people when it ran over a traffic signal. Apart from the 17 people who passed away, 5 persons have been critically injured.

Among the 10 Indians who were killed, 6 are reportedly from Kerala. Four of the deceased from Kerala have been identified as Deepak Kumar, Jamaludheen, Vasudevan and Thilakan, Ummar and his son Nabil.

Jamaludeen is from Thaliparamba in Thrissur and was working as an accountant in the UAE.

Deepak Kumar, who is from Madhavapuram in Thiruvananthapuram was an accountant general in the gulf. Among those grievous injured in the accident include Deepak Kumar’s wife and daughter who are currently receiving treatment.

Police are attempting to identify the other two bodies as well.

The accident occurred at 5:40 pm on Thursday according to reports and the injured persons were immediately admitted to the Rashid hospital by the police.

Bodies of the deceased persons were shifted to the mortuary.

The cause of the accident is currently being investigated by the police.

Apart from the 10 Indians, 2 from Pakistan, Ireland and Oman were also killed in the accident.

Preparations to bring the bodies back to Kerala have begun with the help of the Dubai Indian Consular General.

Legal clearances will be done on June 8. Several NRI Malayali social workers are also at the hospital and helping in the preparations to transport the body. 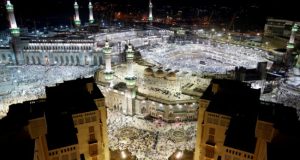 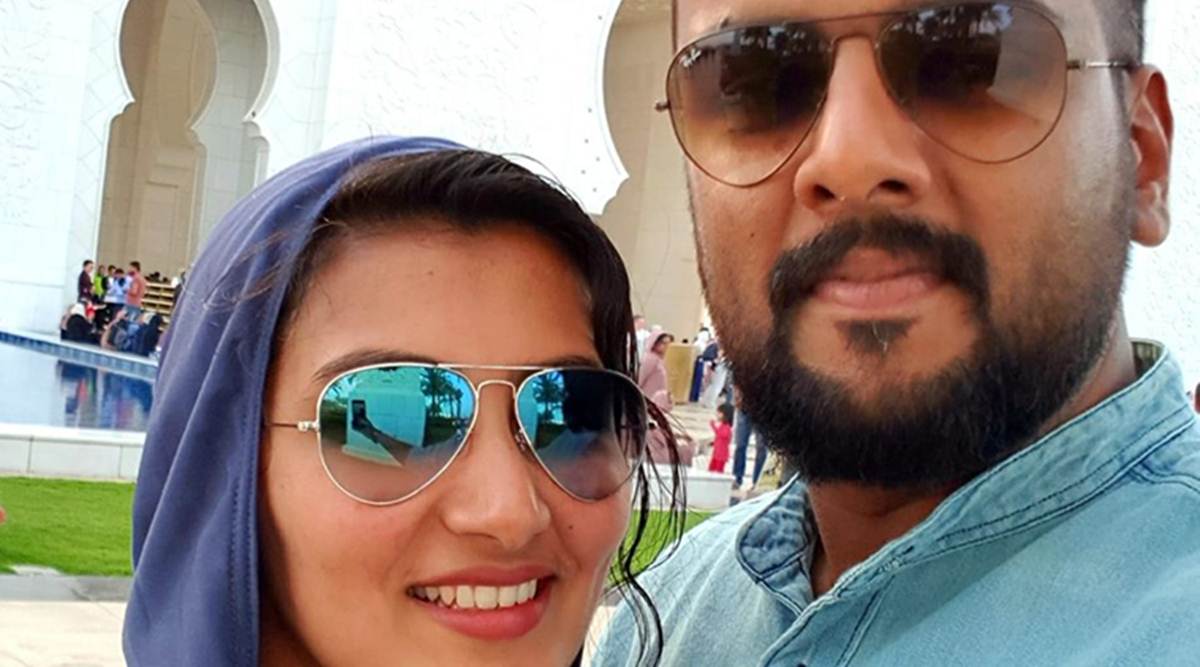 A UAE-based man from Kerala sustained 90 per cent burns while trying ...